Thoughts On Water At The Off Grid Prefab House 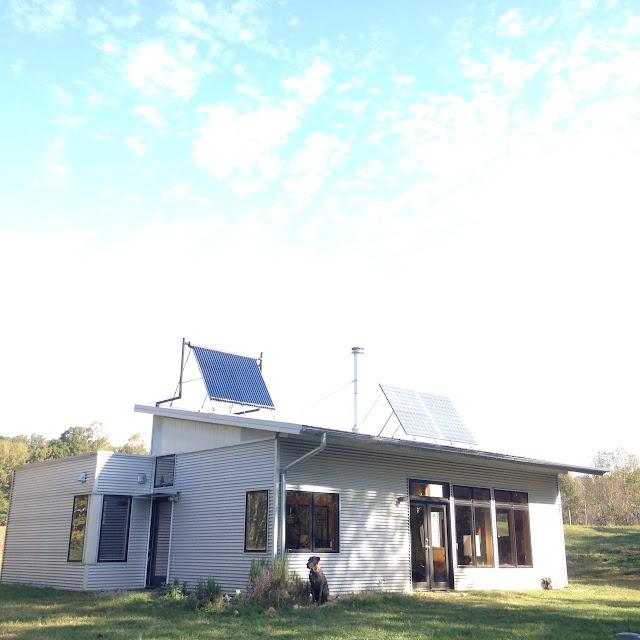 Water is precious.
We are grateful to have rainwater collection at the off grid modern prefab house and a top notch water filtration and treatment system, the WISY rainwater management system, where not only is water safely collected and stored, but just in case anything contaminates that precious water it has the further safety of going through 1. a charcoal filter to then be 2. zapped with a UV light.

We were supremely grateful for those safeguards when...
we discovered to our horror...
that the overflow pipe from the cistern that leads to the pond...
had allowed a frog in.

We promptly put a critter-proof screen on that overflow pipe.
We drained the cistern, caught the frog, and cleaned the tank. 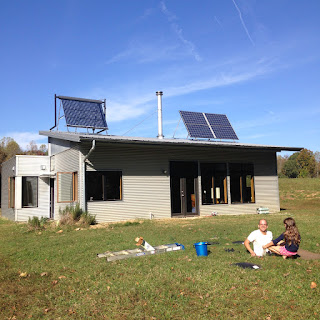 We were grateful that in October, it was a rare 80 degree day.
We ensured it will NEVER HAPPEN AGAIN. 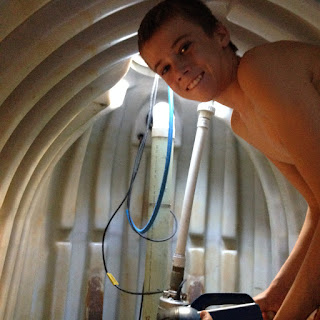 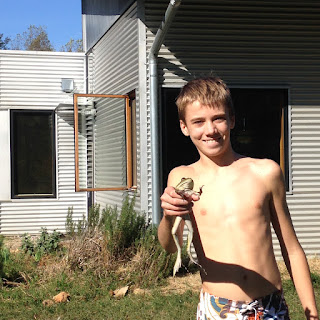 But. As the Pips gagged with revulsion that there had been a frog in the tank, I explained that every city reservoir had more than one frog in it, and that our water treatment was the same and as good as any city tap water water treatment, just on a smaller scale.

Let's look at water, and Standing Rock.
I think the ethical and legal concerns over water are valid.


"The pipeline has united a number of different interest groups with a variety of objections, but Native Americans have been at the center of the opposition. The pipeline would travel underneath the Missouri River, the primary drinking water source for the Standing Rock Sioux, a tribe of around 10,000 with a reservation in the central part of North and South Dakota. Builders of the pipeline insist that they have taken extraordinary measures to safeguard against disaster, but opponents point out that even the safest pipelines can leak. The Pipeline and Hazardous Materials Safety Administration (PHMSA) has reported more than 3,300 incidents of leaks and ruptures at oil and gas pipelines since 2010. And even the smallest spill could damage the tribe’s water supply. The Standing Rock Sioux also argue that the pipeline traverses a sacred burial ground. And while the land being used for the pipeline is not technically on its reservation, tribal leaders argue that the federal government did not adequately engage the Standing Rock Sioux during the permitting process—a requirement under federal law."

At the net zero modern prefab house, even though it dips into the 30s it is still too hot to turn on the heat. 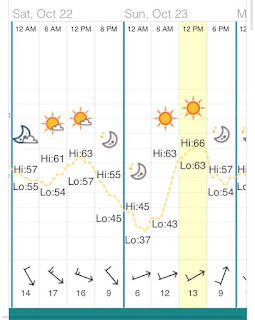 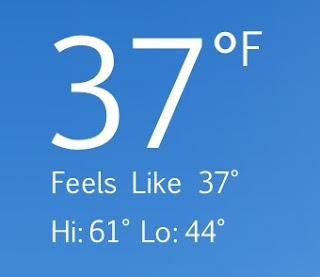 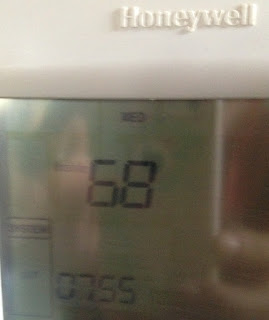 Meanwhile, we're still hard at work mowing our lawn and whatnot. 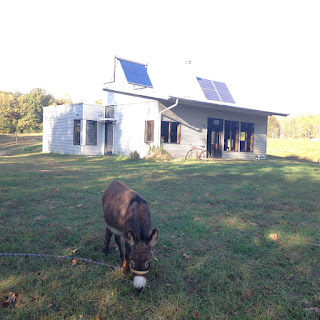 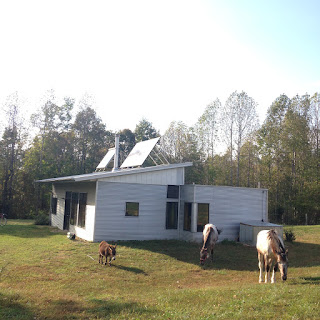 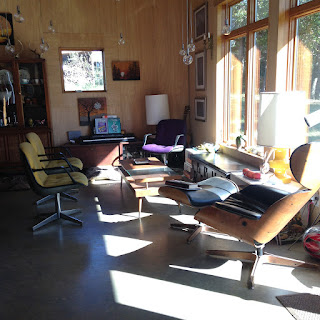 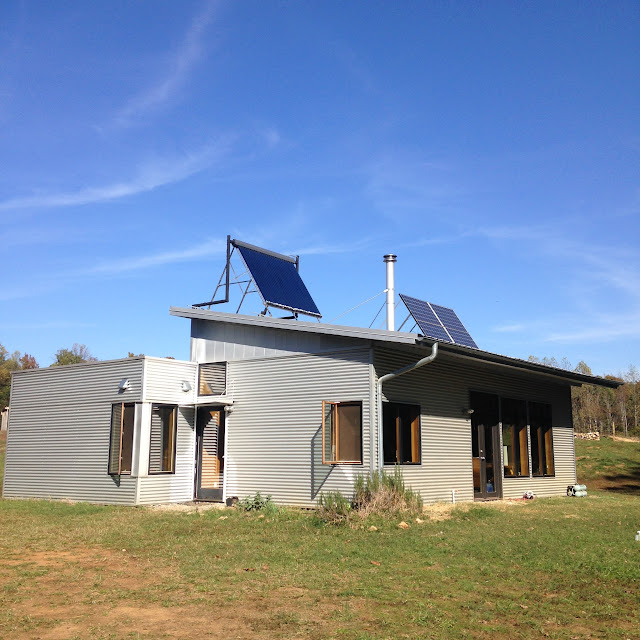