Home To The Off Grid Passive Prefab House! 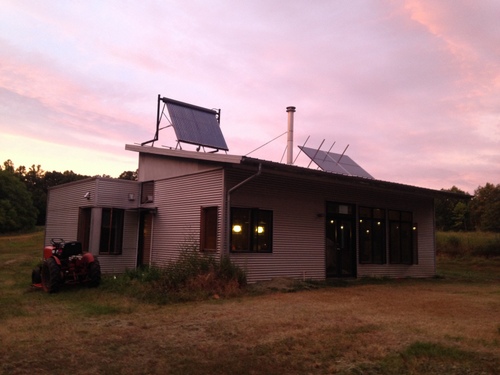 With geese flying, and the orb-weaver spiders out, shaking their webs, our thoughts now turned to heading home.

The reason for the back and forth to the bay in summer is to surround ourselves with loads of children, which we do not really have in such a rural environment. With summer drawing to a close, so do the throngs of fellow pirates... we all started packing to sail our cars home. With Hurricane Hermine's approach, regattas and parties were cancelled.

I continued to can until the last second- frantically making salsa counts as hurricane prep, right? 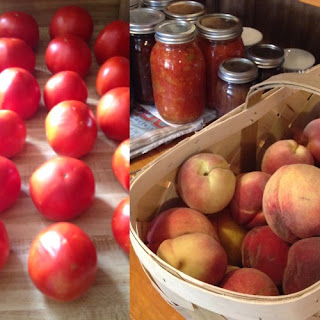 We could either ride it out in the Ramshackle, with rain slashing sideways, staring at each other, or... we could head back to the off grid prefab house and throw a party!
So we did. 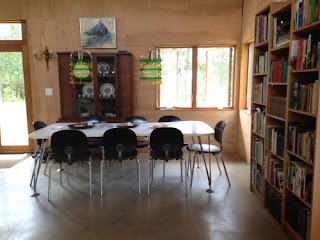 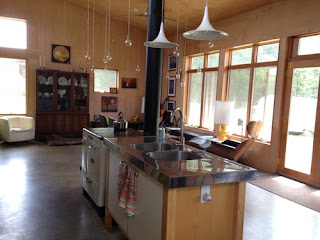 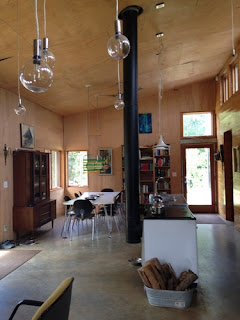 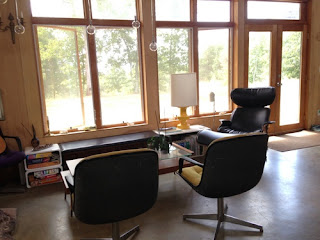 But first we announced to the equines, who were vacationing over at a friend's farm, that we were home.

When you show up and tell the herd yer back. 1 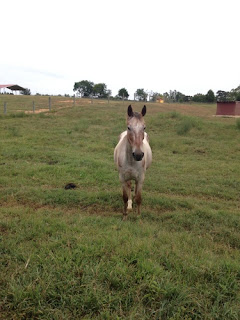 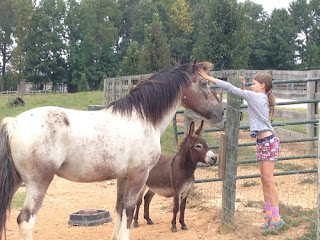 
So.
On a green building front, our bay town suspended the proposal to pipe in water to properties on the point (remember the 5k-10k hook up fee, the $55 monthly cost, for properties that are 10' above sea level or less...?).

"Authority suspends Deltaville water system proposal
In a special meeting on August 24, the Middlesex Water Authority (MWA) voted to suspend review and negotiations with Sydnor Hydro on a proposed water system in Deltaville pending review of other water system alternatives.

MWA consultant Ken Turner of the Timmons Group recommended to the MWA that it set aside or suspend review and contract negotiations on the proposed system until issues with the subscriber base and financial shortcomings can be resolved, stated an MWA press release. Further, Turner recommended the MWA not move forward with a Virginia Department of Health (VDH) loan at this time and consider reapplication when the subscriber base or financial issues are resolved. "

Maybe these property owners will explore potable rainwater collection systems like we have used for 6+ years and with which we have been very pleased! The proposed water pipeline proponents often resorted to bullying towards those not interested- for over three years the proponents could not get the number of "subscribers" needed, yet shoved the issue down the community's throat who politely declined, even though over and over their proposal failed.

Once properties "subscribed," they would give up property rights- and had to disconnect alternate sources for water like existing wells, nor could they use alternate methods in the future! Once a property "subscribed" it could not "unsubscribe" not even future new land owners. Furthermore, it affected neighbors who chose not to subscribe- once a system is established for water or sewer, that means those properties would have to hook up in order to sell their property in the future even if their wells were perfectly fine. And then there was the loan.


"The MWA has been offered an initial funding package from the Virginia Department of Health’s Drinking Water Revolving Loan Fund consisting of a low-interest loan of $10.2 million at 2.65% for 30 years, and has until July 24 to accept the loan package..."

Wow. That's a lot o' money! Yet the Middlesex Water Authority and proponents repeatedly assured the community that they would not affect the community nor the community's meager resources...

I'm thrilled this proposal did not succeed.
How can you think to spend such money on an unsustainable proposal, when sea levels are rising? I'm glad reason emerged, even if it took years to get there.


"...this system, as proposed, was only marginally sustainable and that most any unexpected occurrence causing the financial picture to differ would be borne by the rate payers through higher rates. The Authority believes it is acting on the community’s behalf and honoring the public’s trust by proceeding very cautiously in the consideration of what is believed to be a marginally sustainable system."

Games For Wardens
By the way, our rural tech geek is on. Hey law enforcement: want to catch poachers in very rural areas? Well Pokemon-Go can help, noted Pip 1 as we drive around... Per Pip 1, they spawn where multiple cell signals gather at high intensity (think: hunters with cell phones and wired dogs gathering to trespass)... and it has been soooooooo easy to see where illegal rifle season activity is, ha...
Sooooo easy to "Catch Them All", y'all... #DataForGameWardens

Recipes:
We enjoyed as much seafood as we could before we left...
Thai Shrimp
I took North Carolina shrimp and sauteed them in a pan with loads of minced garlic and some Asian sesame oil & beer until almost done (enough beer to make a sauce), then tossed in fresh basil and stirred in sriracha. Ohhhhhhhhhh my. 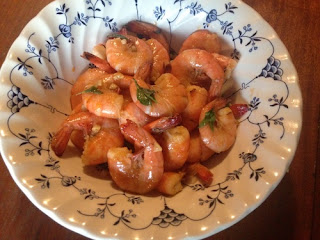 Here's some photos from our last days.
I miss our bay friends terribly. But it's good to be home. 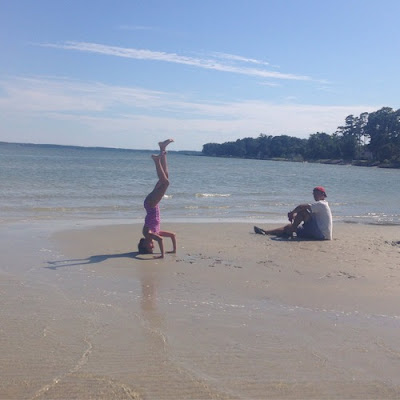 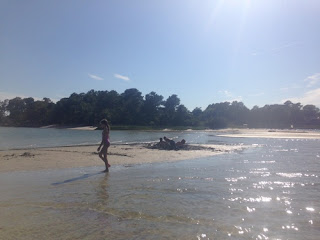 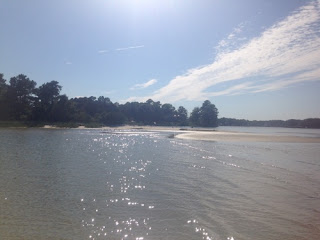 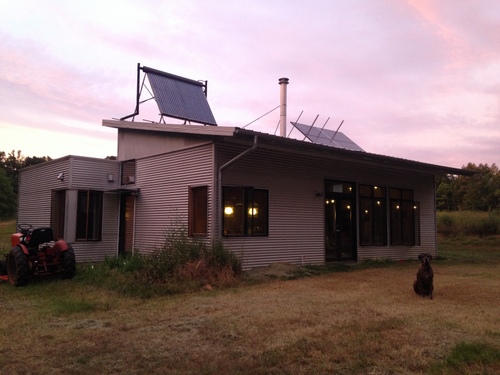 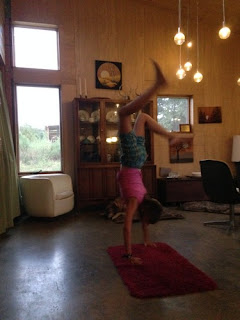