(HR? Here for information on the ethics of Davey Richardson or Christopher Simpson of Appomattox and would be interested in hearing how they trespass and bully our local community every year? Scroll down a few paragraphs, it's worth the wait!) 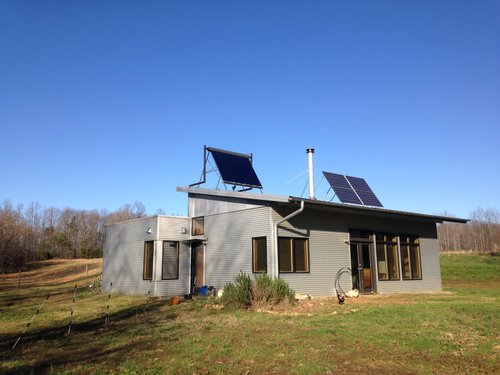 After over three weeks of rain, the sun *finally* came out at the off grid prefab house! Check out how in winter the passive solar design brings the overhang shade *just* to the top of the south windows, thus allowing all the winter light to stream in, via the picture, above. 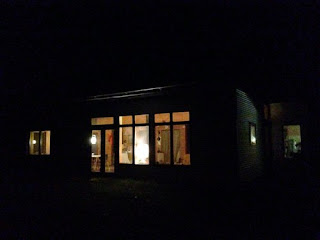 This last week of the year / entering the New Year has much meaning for us.

It was ten years ago that we, after an unspeakable tragedy, decided to get our own piece of earth, and found it here.

Ten years and two weeks later we adopted Mr. Chuckles, the always grinning mastiff-pitt; ten years and a few weeks after that we closed on our land. 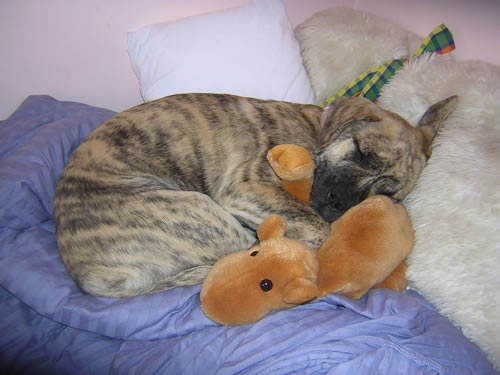 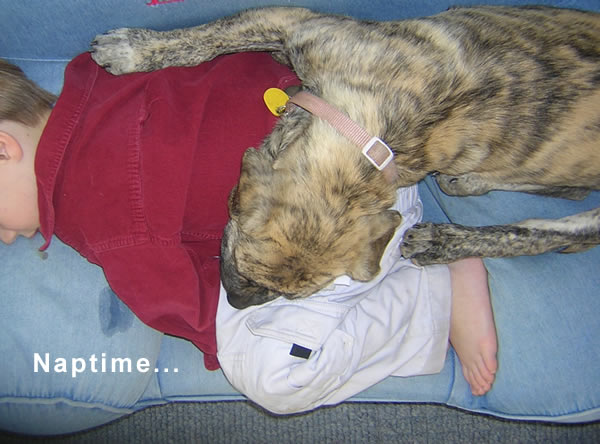 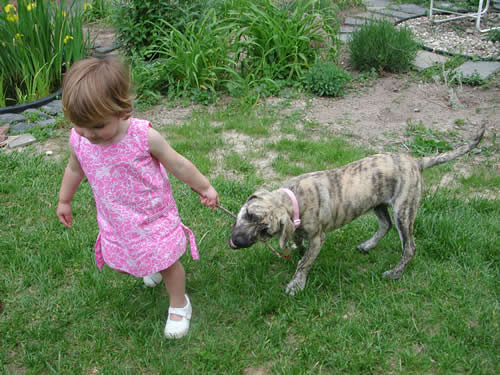 And that's all I'm going to say about that. 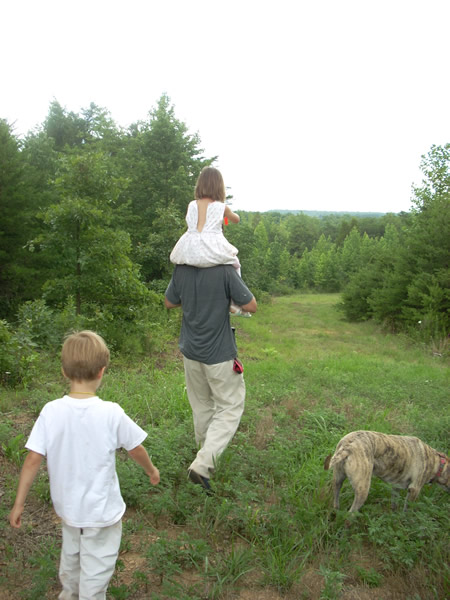 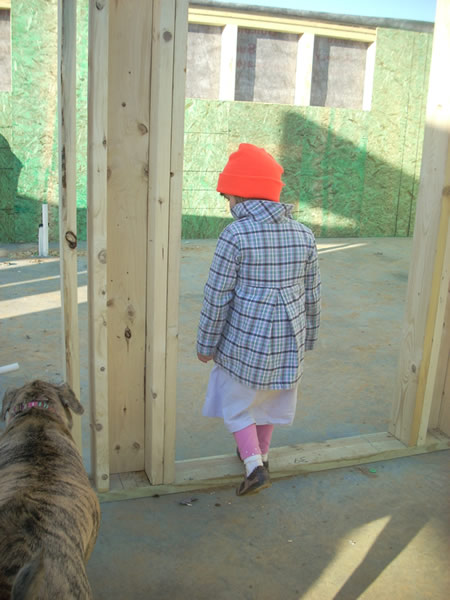 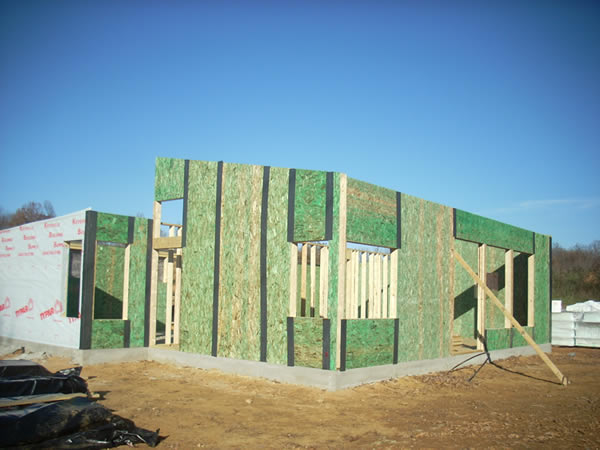 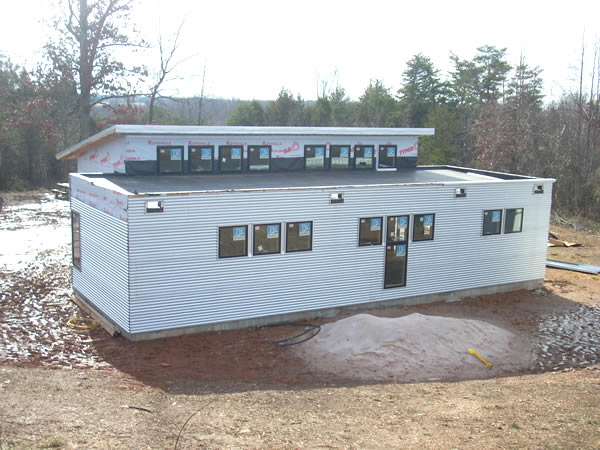 The New Year also brings the end of rifle season.
We are hunters. But the beginning and end of rifle season mean battalions of trucks dropping dogs off to purposely run our property, killing our chickens, flushing deer so the illegal hunters are then pointing right at us as they shoot from the road. These are the types of people who loose their howling packs of dogs just as our little girl has gone out on a trail ride with her horse on her own property.

When still hunters shoot it's usually with just one shot. When dog "hunters" illegally run their dogs across property they do not have permission to hunt, well... it's a war zone.

It's finding truck after truck of guys like this guy, sweet Davey Richardson, rifle in hand, parked on property they do not have permission to hunt.
There's a whole bunch of them I document, you should check them out! Davey Richardson, Jennifer Richardson, Christopher Simpson... this group just keeps coming back, and back, so we bemusedly document it and pass it on to the game warden. Do you want people like this in your department? Representing your company?

Yep. Feel free to ask the property owners on this road if they think well of them!
We have plenty of stories! (And documentation, and yes, each photo is geotagged to prove they are not on land they have permission to hunt.) 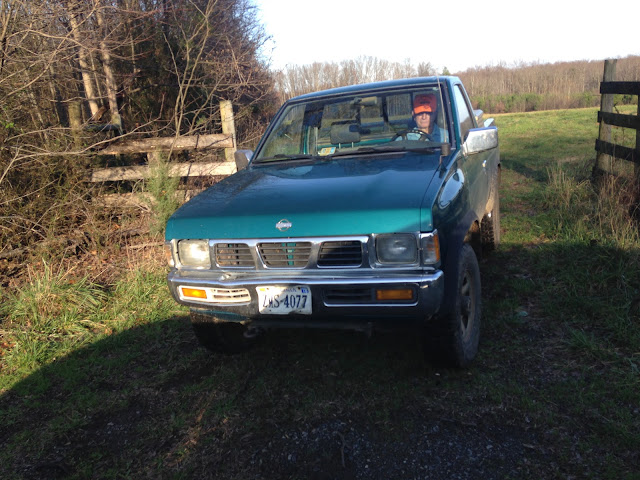 The night rifle season ended, the coyotes (well, coywolves) came in right at dusk to toast the end of rifle season and trespassing poaching rubes- leaving the proper predators to hunt.

First thing they did was angrily take down an un-retrieved hunting dog those idle hunters left behind.

From The Economist:
"...Coyotes dislike hunting in forests. Wolves prefer it. Interbreeding has produced an animal skilled at catching prey in both open terrain and densely wooded areas, says Dr Kays. And even their cries blend those of their ancestors. The first part of a howl resembles a wolf’s (with a deep pitch), but this then turns into a higher-pitched, coyote-like yipping."

Aside from the run-ins with trespassers trying to poach on private land, the holiday was filled with fun and rest. So often people end a holiday exhausted. I adamantly reclaim the right to do what we want, restfully, and to enter a new year content and refreshed. The key to that is having some good "ideas" that you would like to do over the break, but not forcing yourself to adhere to plans.

Some days we feted... 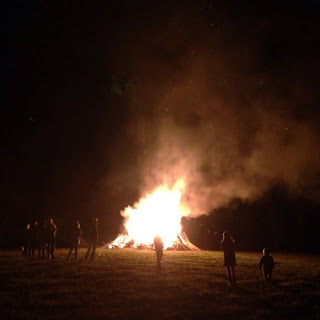 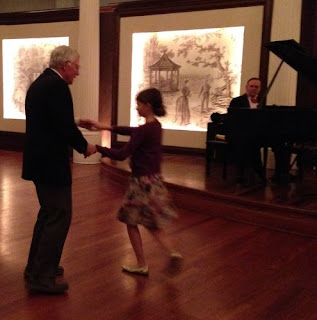 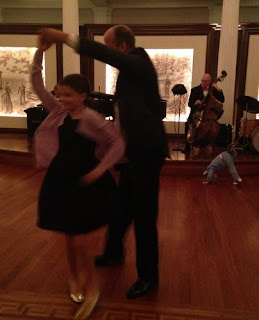 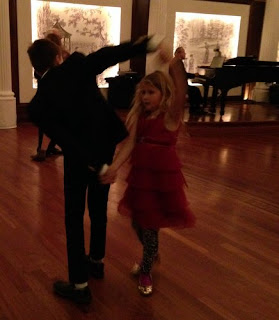 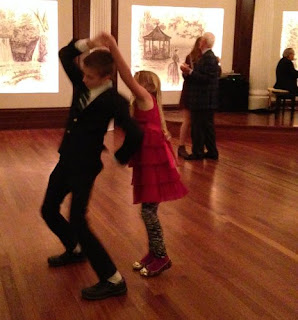 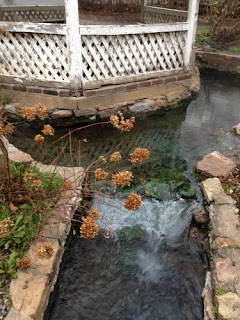 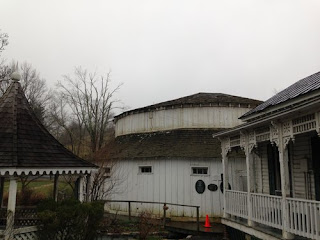 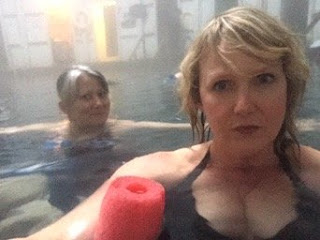 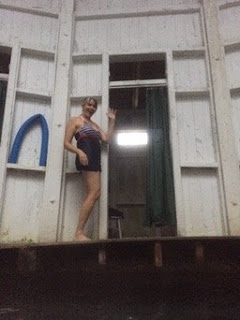 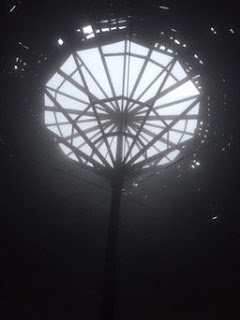 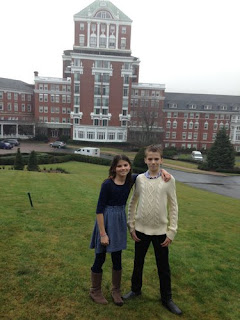 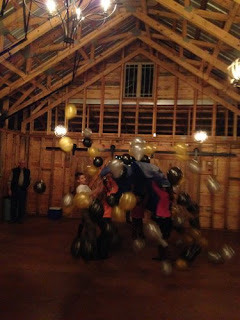 Some adventures were more adventuresome than others...
Most days... we rested. 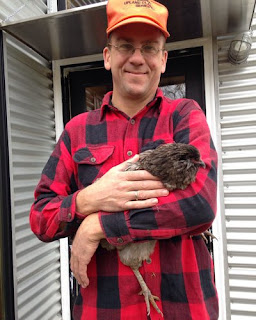 Now we, unseasonably late, enter winter in the off grid prefab house.