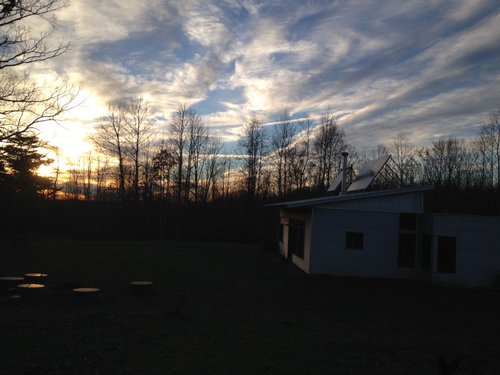 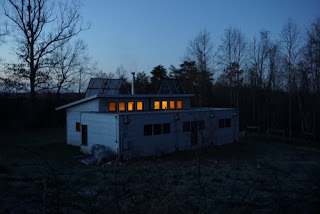 At the off grid prefab house we soon begin work on some new projects around the homestead...
Fencing, regrading and adding gravel edging around the prefab home site, creating a simple modern shed to shelter the battery bank and generator that looks aesthetically sleek against the modern prefab house... and, as always, finishing the interior, which we never have time to do, because we're so busy being outdoors when the weather is nice!

I actually love the idea of Tiny House communities, but it's because they share the same green-building values- shared green spaces, community structures and services... There has to be a modicum of reality- if you're going to live somewhere, you need systems, often which is what Tiny Houses lack, even though their aim is as a permanent housing solution.

Two articles came out this week for thought- one, near us, where a couple is being forced from their Tiny House due to local zoning and another- Teeny house, big lie: Why so many proponents of the tiny-house movement have decided to upsize.


I have felt, for a long time, like the public was under-informed about over-championed Tiny Houses - the high price per square foot, the lack (usually) of hvac / indoor systems that would need to meet any proper building code if you wanted to reside there for any given time, and how Tiny Houses have been so elevated while "regular" trailers derided (even though they have much more amenities and safety features).

"'When you start going with tiny spaces, including attics and basements where there is poor light and ventilation, you are really getting into the whole reason we started having standards in the 19th century in the first place,' Saegert says. In the late 1800s, community leaders realized that tuberculosis – and an epidemic of misery – was spreading rapidly among workers living in packed, crumbling tenement housing, and set about upgrading standards. More recently, a Australian study published in 2000 found that, even accounting for poverty, the risk for a child to contract meningitis was 10 times higher if he or she lived in an overcrowded home."

In the first article, the reporter asked,
"Could they just move the tiny house elsewhere and live in it?  Clements says yes and no.  In that case, it would be classified as an industrialized building required to follow safety regulations set by the Department of Housing and Community Development."

You have to have living / safety standards for housing, no matter the square footage.
After the holiday, I returned to work rejuvenated and... promptly came down sick.
I awoke CRANKY and ill tempered because of aches, pains and a head cold.
But a sweet cowgirl brought me tea! Now I'm all nice again. : ) 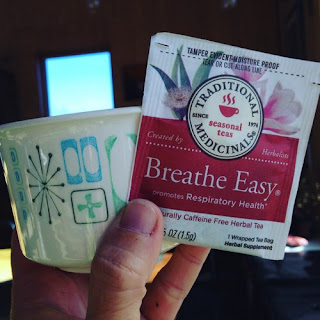 All week long, everyone was lethargic. 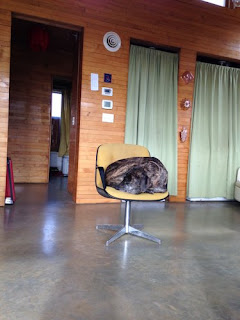 Well, everyone was slow going except for the lone game of soccer with equines. 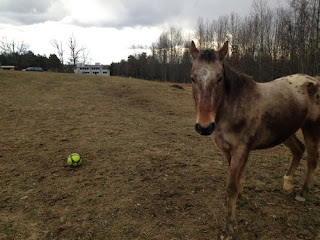 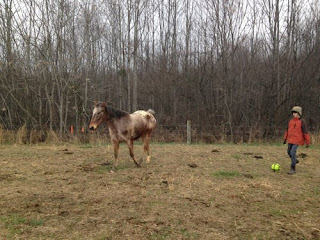 I attended the funeral of a woman I've known my entire life this week... 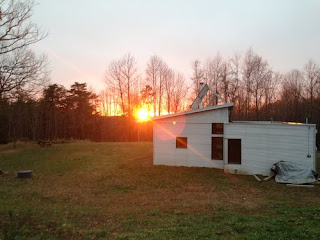 As expected, it brought together people of all generations who have somehow been a thread in the fabric of my being.

Her service, which she wrote herself, was filled with touchstones on our earthly journey. I thought one in particular was nice to share-

“To Begin With, The Sweet Grass” by Mary Oliver 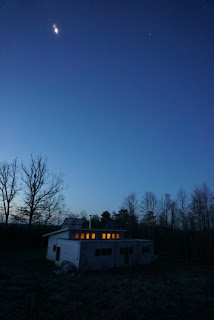 “...
Look, and look again.
This world is not just a little thrill for the eyes.

It's more than bones.
It's more than the delicate wrist with its personal pulse.
It's more than the beating of the single heart.
It's praising.
It's giving until the giving feels like receiving.
You have a life—just imagine that!
You have this day, and maybe another, and maybe
still another.
…
We do one thing or another; we stay the same, or we
change.
Congratulations, if
you have changed.

Let me ask you this.
Do you also think that beauty exists for some
fabulous reason? 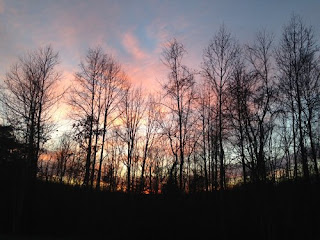 And, if you have not been enchanted by this adventure—
your life—
what would do for you?

What I loved in the beginning, I think, was mostly myself.
Never mind that I had to, since somebody had to.
That was many years ago.
Since then I have gone out from my confinements,
though with difficulty.
I mean the ones that thought to rule my heart.
I cast them out, I put them on the mush pile.
They will be nourishment somehow (everything is nourishment
somehow or another). 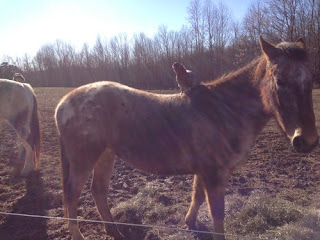 And what do I risk to tell you this, which is all I know?
Love yourself. Then forget it. Then, love the world.” 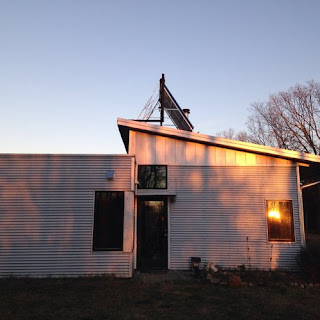 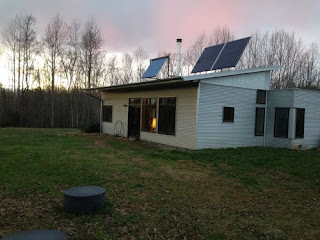 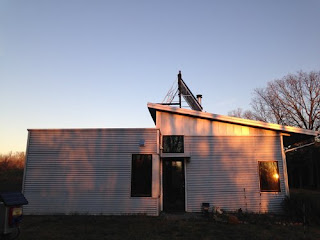 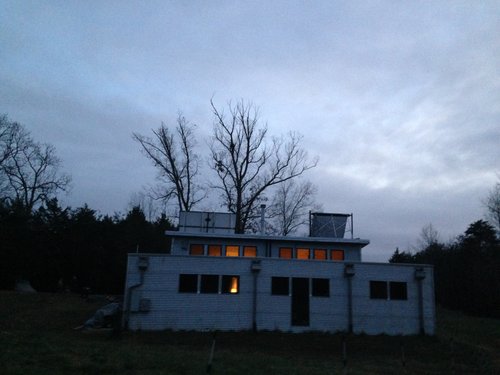