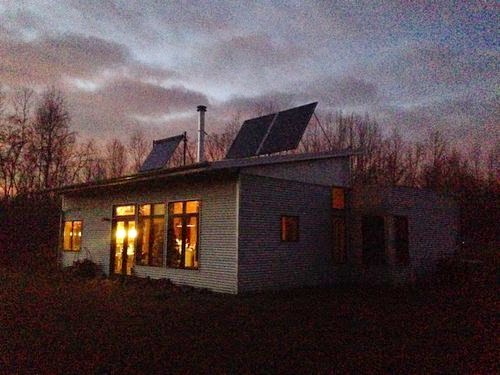 At the off grid prefab house, the holidays are hitting.
Trees are trimmed, stews simmer, and horses (and dogs) are donned in all manners of silliness.

Sunrise, and sunsets, have been breathtaking. 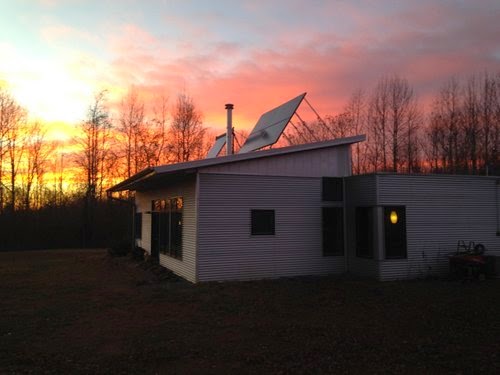 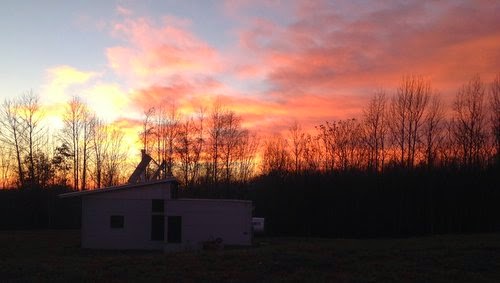 We have been busy making jam with fruit we gathered over the summer, then stored in the freezer until rainy cookstove days with nothing to do appeared. 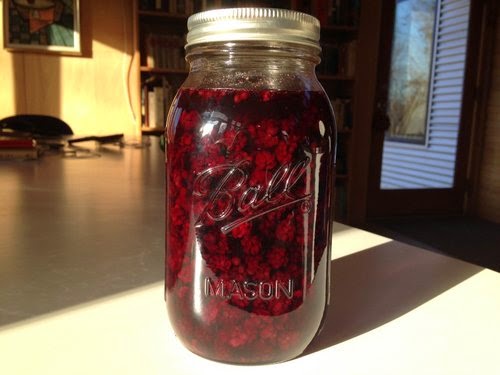 Off grid / solar news: What pile of sand have I been hiding my head under at the modern off grid prefab house?!?
I'm not ignorant, I read The Economist and Foreign Policy and keep up with renewable energy / safe food / global & national issues.

I didn't think this could possibly be a real thing in our country, much less my state: a solar standby charge?!?

Like last week's pondering on being off grid vs. net metering and the push by utility companies to have solar panels face west vs. the more productive south, this week brought a reminder that as people push for more energy independence and individual freedom, Big Energy reminds us their power plays for domination.

It seemed too ludicrously evil to be real:
(But then again, so is the prevention of GMO food labeling...)
"...In approving a standby charge, a tax on the sun, the SCC believes AEP's claim that citizens who put solar panels on their homes are somehow shortchanging the rest of us.

This position could not be further from the truth, but it is consistent with the SCC's recent attack on the EPA's Clean Power Plan to reduce climate-changing carbon pollution by encouraging investments in efficiency, wind and solar.

When businesses and homeowners install solar panels, they actually save the rest of us money by deferring the need for AEP to invest in new power plants.

Wait. WHAT?!? Ivy Main, a lawyer and environmental advocate explains:
"The actions of Virginia utilities and the SCC put the commonwealth in the thick of a nationwide battle over customer-owned, 'distributed' solar. While most studies analyzing the value of solar have concluded that distributed solar benefits the public and the grid, utilities fear it will eat into their profit margins. They see Virginia as a good place to establish a precedent friendly to the utility viewpoint, due to the commonwealth’s history of allowing its utilities to dictate energy policy. So far, this episode proves them right."


This standby charge precedent, along with the aforementioned push to have control (as I now see it, as states like California now are "incentivising" yet I wonder how long is it that incentives turn into mandatory dictates?) over individual solar households, leads me to believe that total off grid is much better than net metering.

Total off grid, like our family lives, on a small solar system means we live extremely consciously, hyper aware of upcoming weather and how it might affect our energy use.

As sailors, we take the same approach to our prefab house's off grid lifestyle- adjusting and trimming the sails as weather changes; our prefab house is in tune to its surroundings, our lifestyle affected by its change, but, years into it, because we are flexible and good planners, it... is beautiful.

In short, with net metering you can still embrace excess! You can "keep on, keepin' on!" With the illusion you are righteous and Big Energy still isn't controlling you... oh... but they do.

(If you don't speak french read the lyrics.)

I think that if you are considering solar power, consider going off grid on a system that you can reasonably afford, then learn to live within your energy means.

With that thought, right when you begin to think we're preppers who hate the world, we headed in to the city for an adorable Christmas Parade (a benefit for Toys for Tots) and parties. 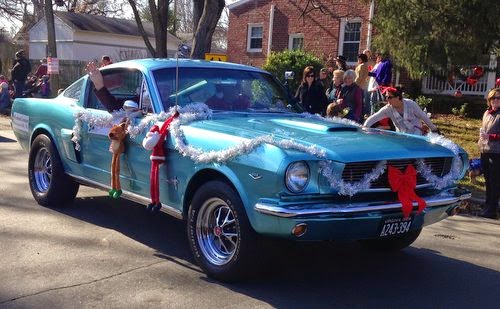 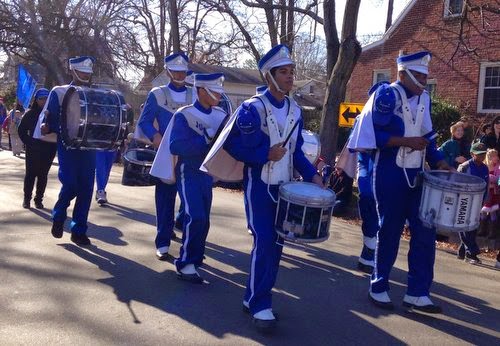 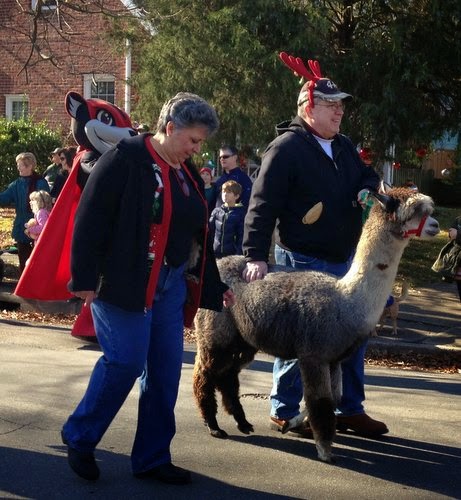 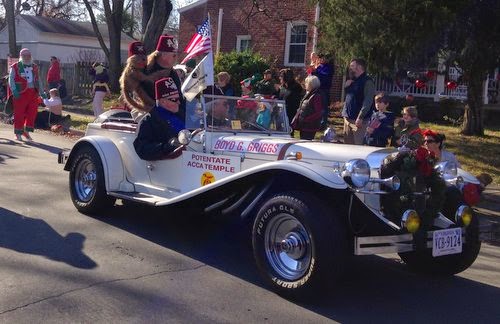 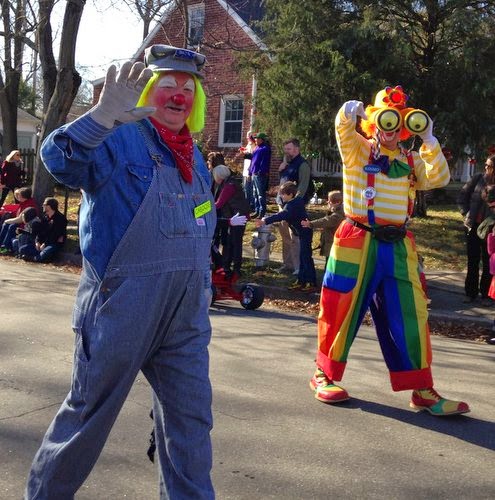 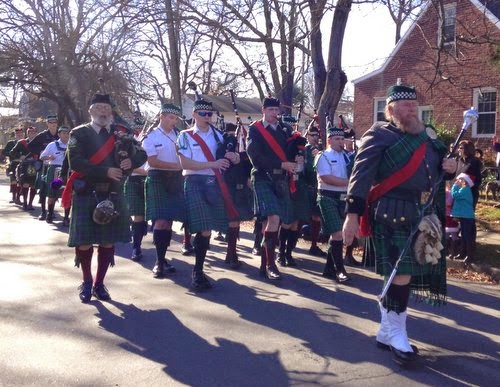