Ruminating On Restoration In The 150 Year Old House 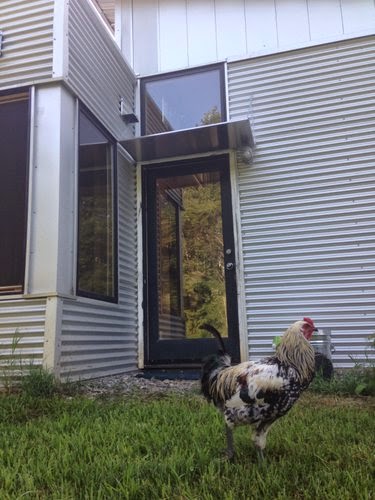 As always, I awake with the chickens...

But instead of tossing out yesterday's coffee grounds out the front door, into the herbs,  while hearing the clip clop clip clop of Amish buggies trotting on the ridge, today I hear the steady growling of a deadrise heading out into the bay. It rumbles, purrs, oscillates steady, comforting even as it fades, into the waters beyond. 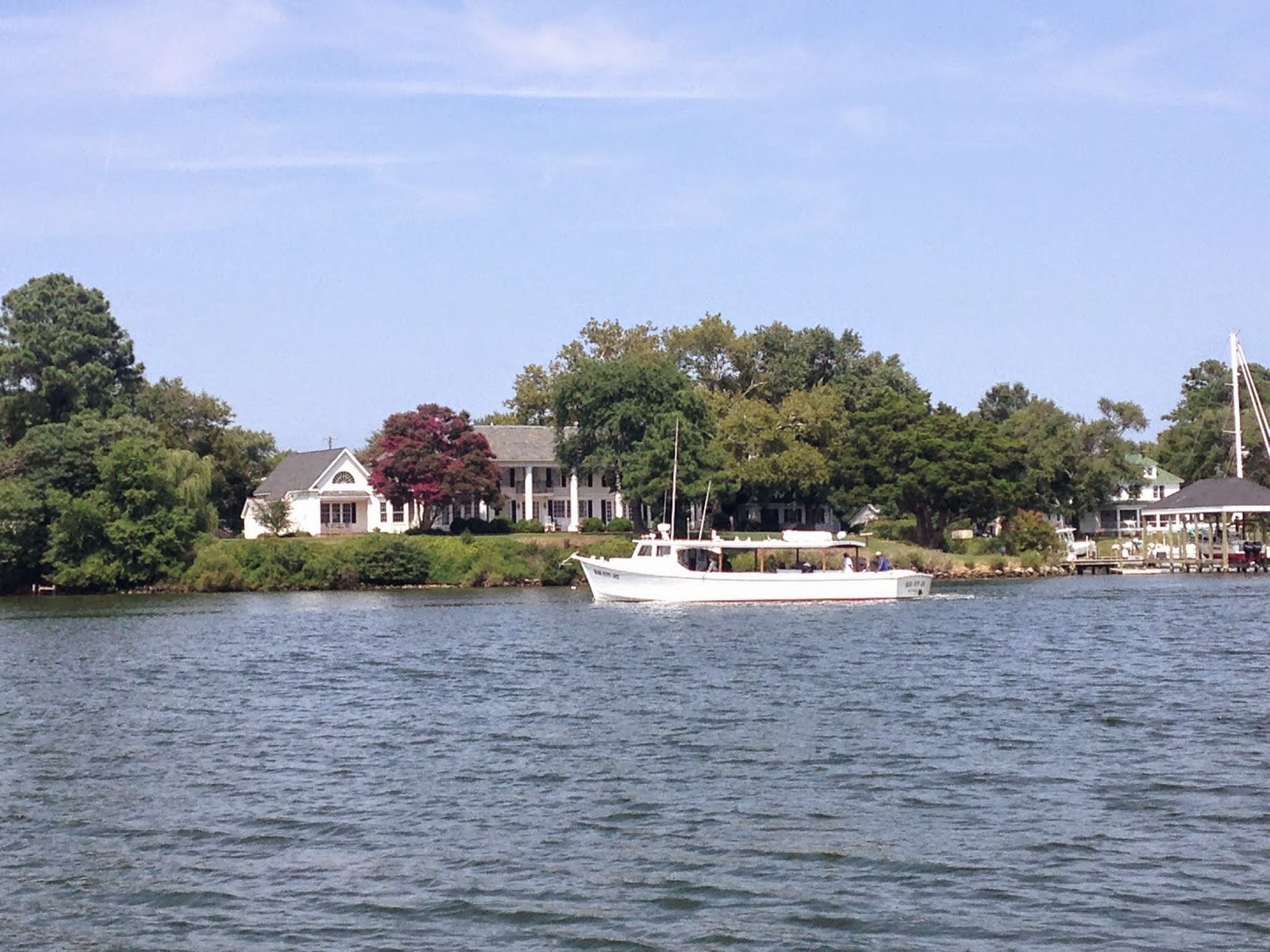 Yes, we are back on the bay.


I joke about going from "Brunswick stew and venison... to crabs!" but... they are both home.
So we are back at the In-Town Ramshackle, the leaky inefficient but beloved 150 year old house on the bay. 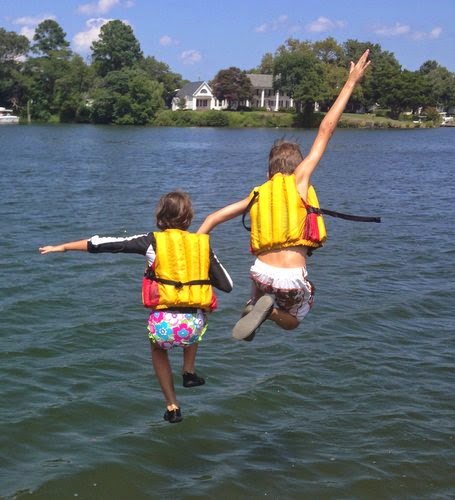 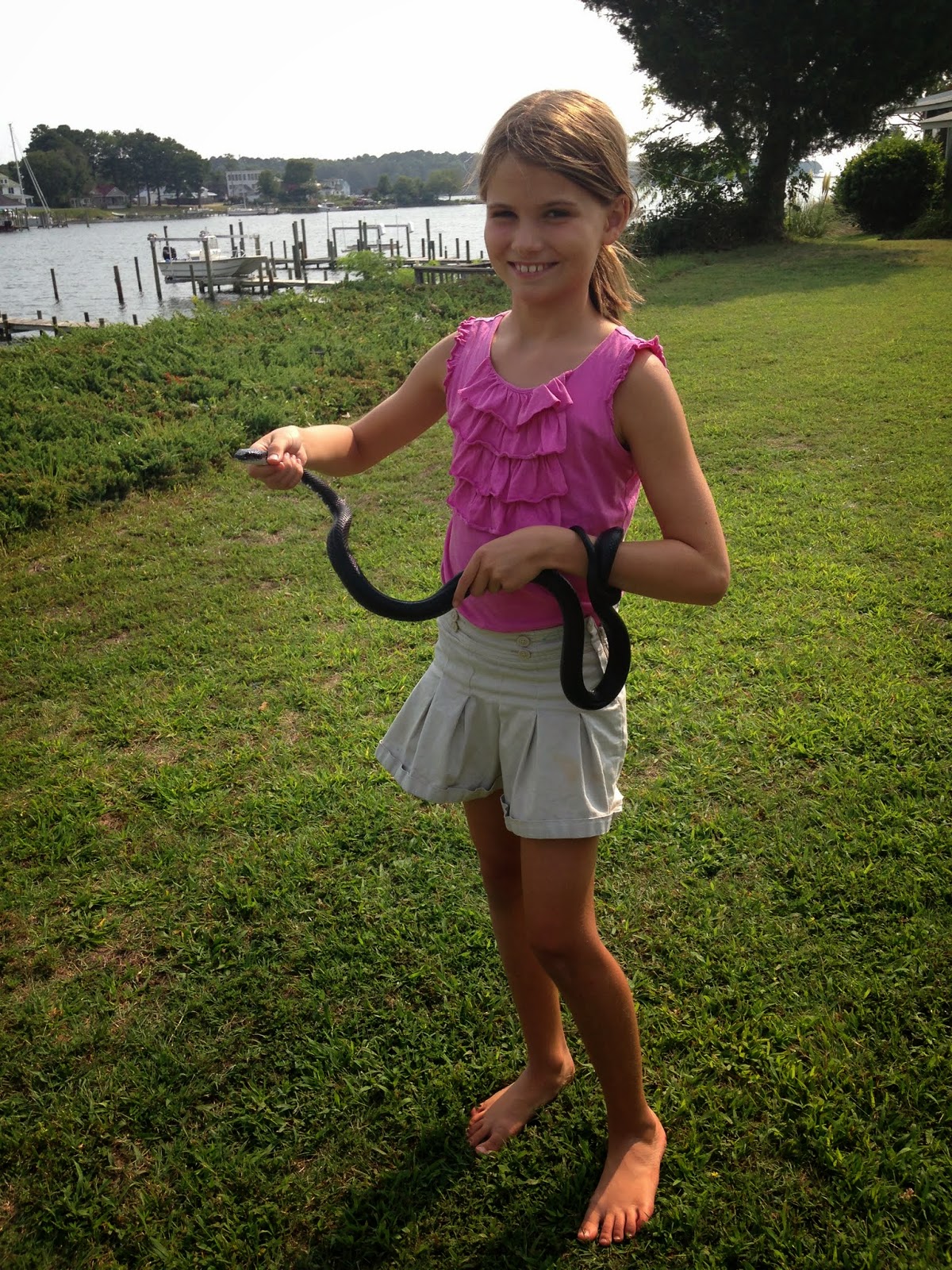 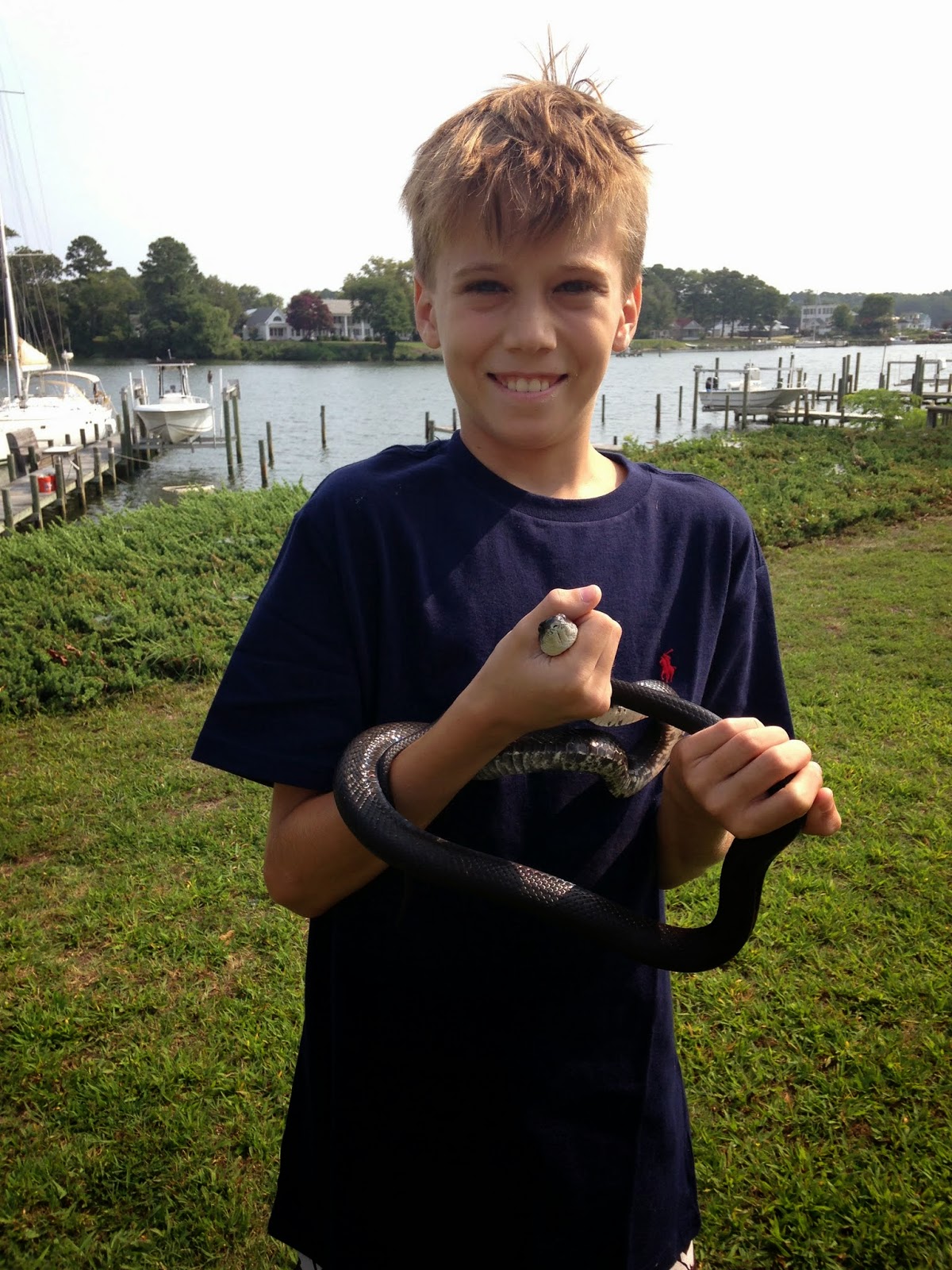 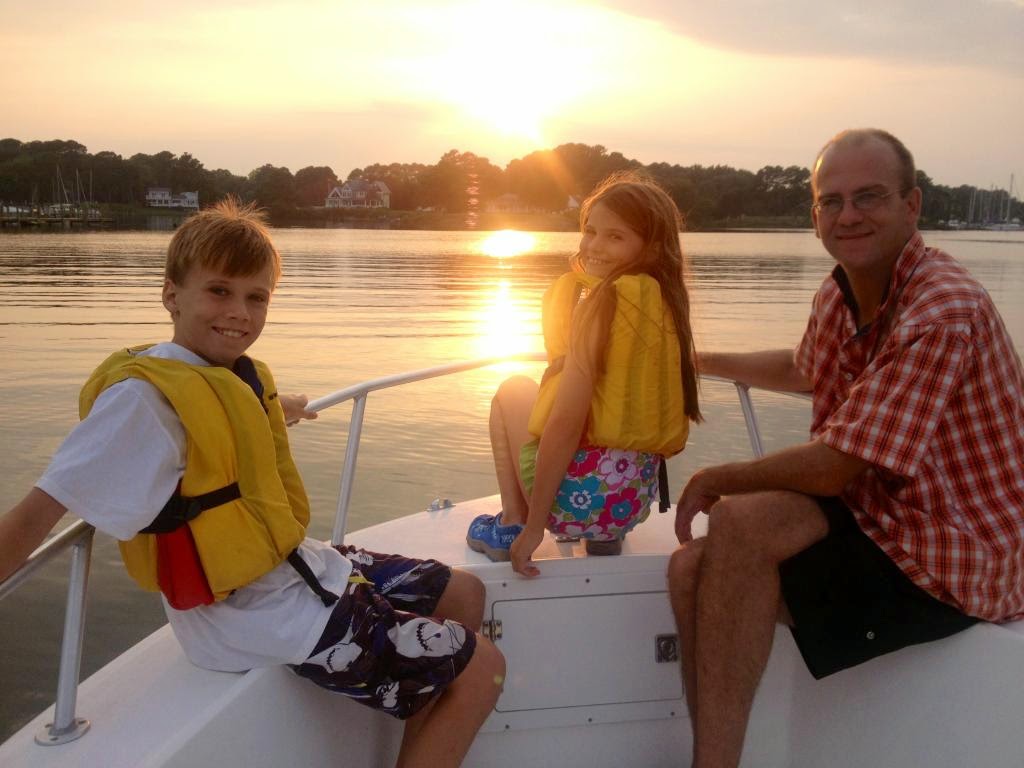 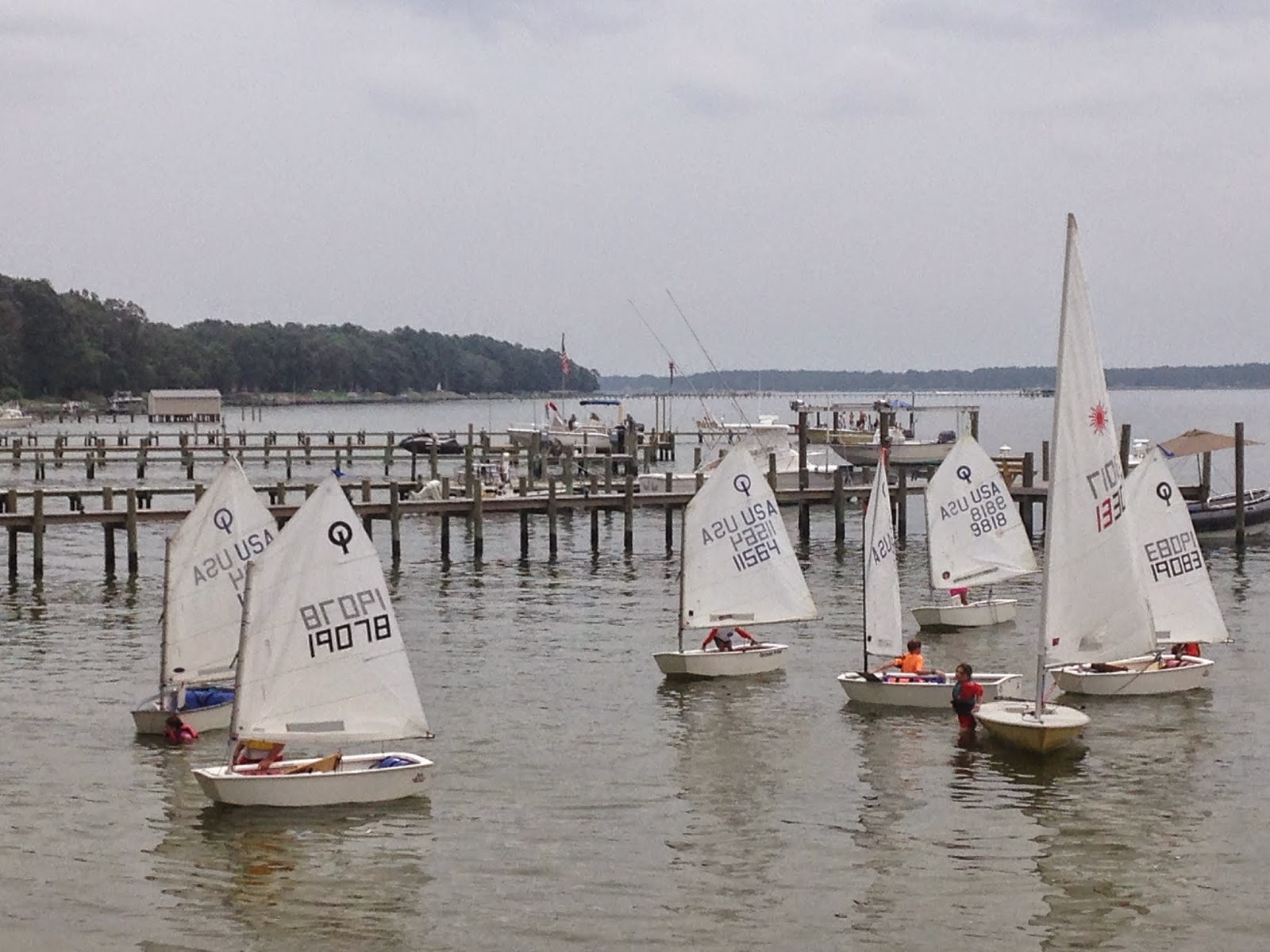 And being back, we think again about how to further save this old home. 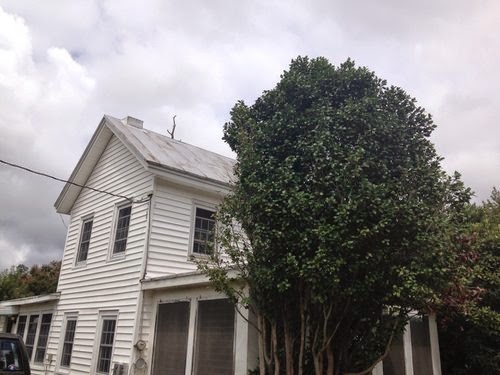 "OK, so the problem we have is that our crawlspace is moist, creating mold, and therefore the objective is to remove the moisture.

Normally what you do (and what we have done on our old mid-century house, before we moved to the off grid prefab house, with immediate success) is to lay down thick plastic tarp on the dirt floor of the crawl space, essentially trapping the moisture under the tarp. I remember seeing heavy condensation drops under the translucent tarp shortly after we laid it down...

In the case of our old Richmond house there was groundwater close to the surface (which is why the peach tree grew like crazy on the patio in the old house). It would have been prohibitive to redirect the water so we treated the symptom, not the cause. We may find that we need to do the same on The In-Town Ramshackle, rather than re-grading the entire area around the house we just prevent the moisture from coming into the house (via the crawl space). 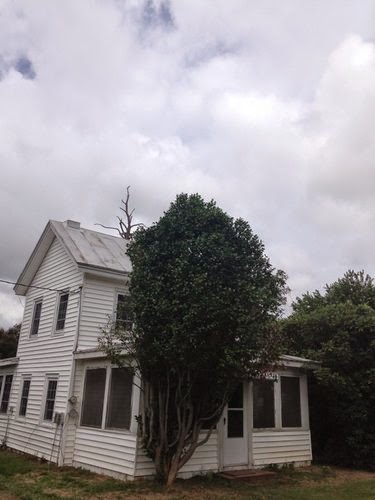 To do all of this we have to remove the wood floor on the first floor. This has the added benefit of being able to repair any rotten joists. When we are done we need to consider whether we reinstall wood flooring or go with carpet/vinyl tile. I favor the latter because if/when we have to access the crawl space again it will be much easier and less expensive (plus the existing wood floor is not original) but we can discuss.

Anyway, the path forward is now clear to me and the trick is to have this done at the lowest cost possible...
Bright side: I KNOW we can turn The In-Town Ramshackle into a healthy home."
You can read more technical aspects of this, here. 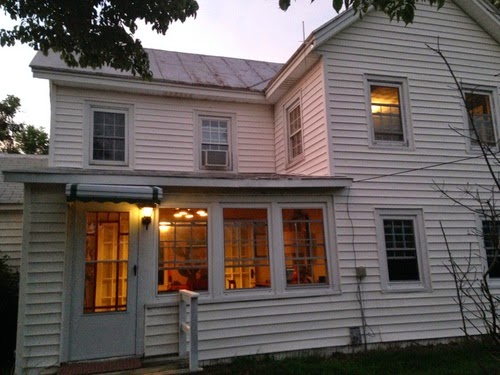 It may be mid-August, but already the nights are cooler. We awake with goosebumps, until the sun burns again high and hot, and water time arrives. Soon it will be time to return home, to the off grid modern prefab house, until next year. 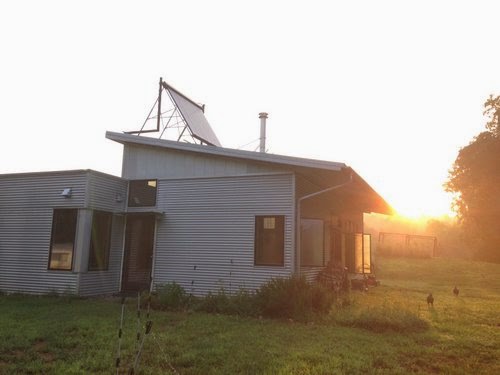 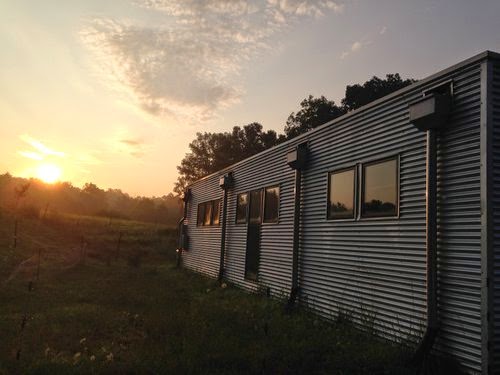 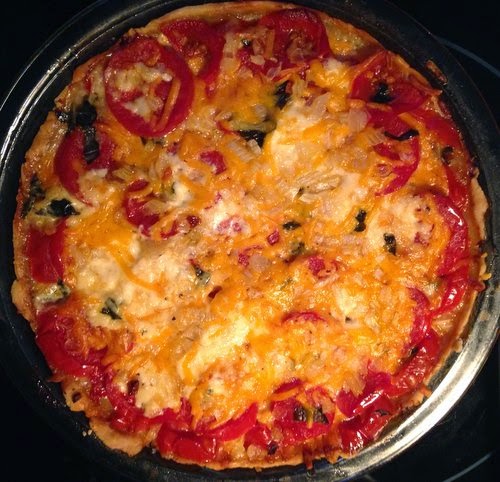 Make dough: Make a mound of flour, about how much you think will cover the pie tin. Into it fluff while stirring in with a fork salt and a liberal amount of pepper, then enough bacon grease to make the mixture grainy in a very dry way. To that, add enough icy cold water from the fridge, working it slowly in, until it is a nice elastic dough. Either roll it with a rolling pin or be lazy like I and treat it as people do with pizza dough- smoothing and flipping and working it out into a circle until you can place it over the pie tin and work it up the sides.
Layers: Line the dough with homemade or Duke's mayo. Not a layer; just kind of seal it, then add the freshest tomatoes, sliced, on the bottom *and* sides. Then sharp grated cheddar; fresh chopped basil; salt and pepper, a smattering of minced onion. Layer more tomatoes, cheese, basil, onion, finally topping with cheese, basil, and *dot* it with mayonnaise.
Cook at 350 until bubbling and done-crust is golden- remove the foil at the end so it lightly browns. 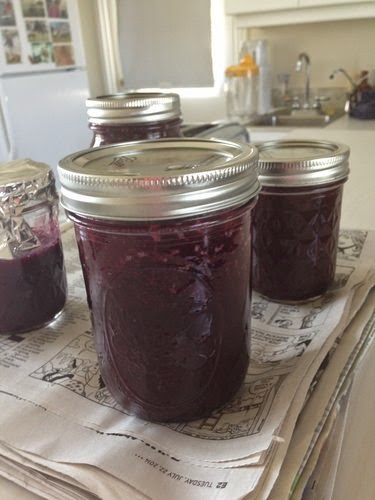 Cook grapes whole, stirring constantly, until a big purple juicy mushed mess. Cool. Pour into a food mill or colander and push through back into the pot (wash pot first to get out any debris), leaving skin and seeds behind. Heat again, add sugar until it is sweet to your taste (I like jam slightly tart), simmer until it thickens (you can test with a cold spoon put in the freezer to see when it is ready), add pectin if you want, stir around, then can. Note: Do not use store bought grapes, it will never taste like the perfumed deliciousness of wild / old grapevines.

Reading Club:"...In withdrawing the permit, the judge was convinced by the scientific evidence presented about the threats posed by GM soy crops to honey production in the Yucatán peninsula, which includes Campeche, Quintana Roo and Yucatán states. Co-existence between honey production and GM soybeans is not possible, the judge ruled.

Mexico is the world’s six biggest producer and third largest exporter of honey. About 25,000 families on the Yucatán peninsula depend on honey production. This tropical region produces about 40% of the country’s honey, almost all of which is exported to the EU." Read more here.

Homeschool:
After hearing teacher friends rave about Discovery Education's TechBook, I am sorely, SORELY disappointed to hear that Discovery Education does not plan to make its TechBooks available to homeschoolers. If you are a teacher, know that this company is not interested in making good education available for all.