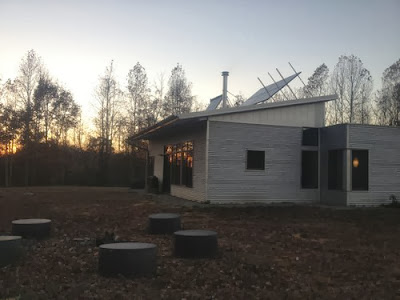 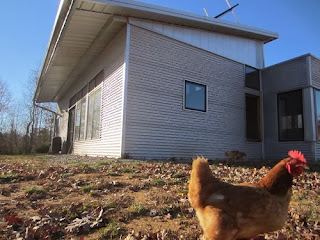 It's seasonal November weather.
Which means the prefab off grid house, because of its energy efficient SIP and passive solar design, only needs the intermittent heat boost of the wood cook stove. As long as the temperature climbs to the mid 50s-60s, and drops to the upper 20s-mid 30s at night, I really just fire up the stove for dinner, because it's not worth starting a fire when you wake up to the interior in the upper 60s- "It will climb to 70 soon enough and I don't want to overheat the prefab house!"

So there is a constant switchout of the camping portable stove for breakfast coffee, to delicious slow-cooked dinners cooked on the cookstove. 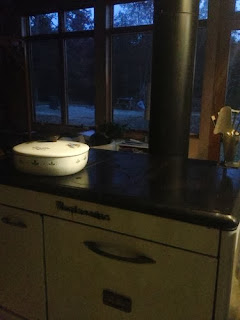 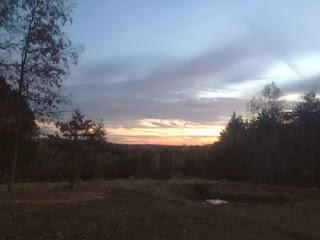 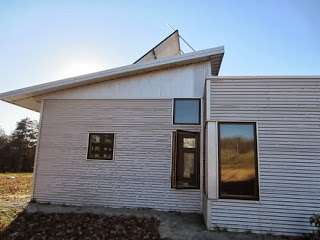 As always in The Quiet Country, the weekend burst with activity.We headed to Farmville where the children, with their friends, packed over 1,000 shoe boxes of donated gifts for Operation Christmas...
...then they stopped at an Art Opening in Pamplin-City-Population-199 (which, for a cit-tay the population o' 199, has a lot o' great artists!), then continued a great afternoon with a play date where they shot bb guns, played We Are Wolves, built forts, spun each other dizzy on the tire swing...finally ending with a soup potluck and movie slumber party with friends.

And that was just Saturday. 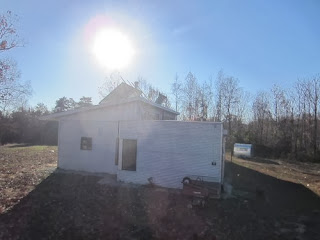 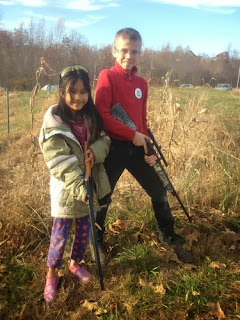 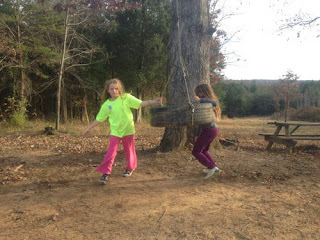 Sunday was similarly full, ending with the Pipsqueaks' shooting club.

In Serious News, An Intervention Was Held.
On... Me.


Good friends bundled me into a car and led me firmly to C.'s farm, where a Come To Horse-eus intervention was held in her living room.
"It's time to talk about your horse." 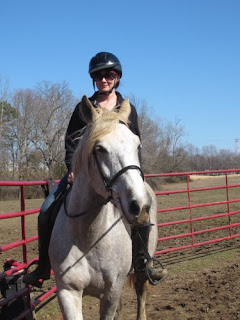 If you know horses, Jax is summed up as: 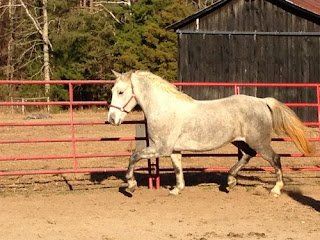 A stud-y, arrogant Percheron-Arabian green gelding who even the happy-horse-following barn cats and goats run from when he enters the pasture.

My beloved unicorn in the mist is... a pushy handsome bad boy. Not totally his fault, but also I have to say, it is also a lot: his personality. We're not the right fit. I know a lot of it is me, but it's also our personalities, together.

Like the groupie and the Rock Star, we're a match that's bad, bad, bad, and the longer we're together the worse the spiral becomes.  Even if I worked and rode him every day, he will never be my partner.

It's time for Jax and I to break up.
Jax departs for greener pastures in two weeks.
The good news is C. is about as bad ass o' a Rock Star as a horseperson can get. No groupie, she collects Bad Ass Rock Star Horses firmly in her back pocket, and under her thumb.

She will grow Jax to the awesome horse he deserves to be.  I am heartbroken, but grateful he's not getting dumped or passed around.  My biggest fear was that I'd give / sell him to someone else that couldn't handle him, therefore growing a dangerous, confused, lonely horse. Boy were we all lucky, Jax especially, that gorgeous Jax found placement with C.

That doesn't make the hurt less, but I know it's the right thing... before someone gets hurt.

No horse looks right to me after knowing Jax, no horse except sweet, sweet Riata, our leopard Appaloosa. Only Riata makes it ok.  She's waiting by the gate, nickering for me to come into the field. I hate being without a partner horse- I always pictured me riding Jax, while a child went on a fun ride on Riata, all of us, together.
But I can't safely ride Jax.

Looking at other horses just makes me ill. This is going to hurt for a long time. 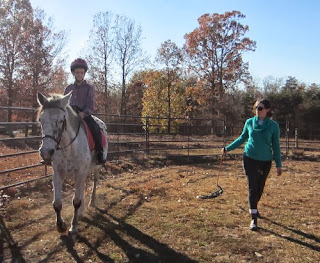 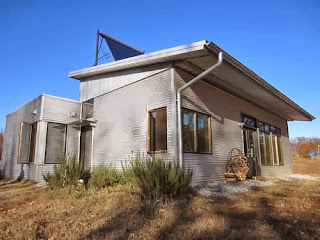 It's not just about building general reading vocabulary- don't forget math, history and science. Here's some good links for 4th grade:
Anyhoo. : /
With the intermittent warm weather we've had, next week's temperatures officially kicks off The Real Cold Season.
In the meantime?
A Recipe.
Mmmmmmm I've got homemade palak paneer simmering on the cook stove. 'Cause yer not country until yer cookin' indian food on the antique cookstove, honeychile. ; ) (The prefab house smells delicious!) 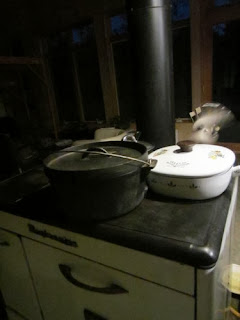 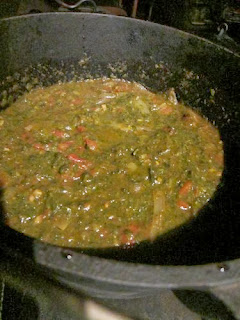 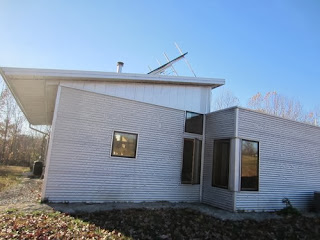