Off Grid Solar Prefab Home Beats A Week Of Cloud Cover... And A Birthday 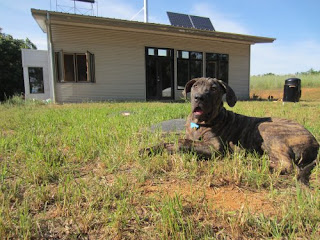 It's sunny times again in the passive solar prefab home!
But a week ago...
I noticed the clouds rolling in as Handsome Husband cut up some plywood for shelves with the circular saw.
"Do you think we should scale back on power consumption?"

Our solar off grid systems for our passive solar prefab home are minimal- we had purchased them when we were still on the Long Range Plan, expecting to replace them with the latest solar technology when we eventually moved to the prefab, not the Live In The Prefab Now Plan.

It rained for days.

Monday we awoke to 74%, not the usual 86-92%. Tuesday? 62%. Wednesday, 50%.
Wednesday we had a break in cloud cover! We're saaaaved! I watched the readings, mesmerized. As the cloudy days continued into Friday... my confidence rose. Oh, the *battery bank* didn't recover to 100% until a week later; but... if that was Worst-ish Case Scenario... we're ok. Virginia does not endure cloud cover for this long, usually.
But what a way to start Off Grid Living In The Passive Solar Prefab Home, Week 1!


Sunny-ish again, Friday I did laundry with my 1940s Maytag Wringer Washer...
Oh, the glaah-mah....
Laundry hung on the line, then it was time for my weekly France/ Chile / NY design call.


An Off Grid Birthday
Pipsqueak #2 had a birthday! So, even in this disarray, we had a few of her friends visit. 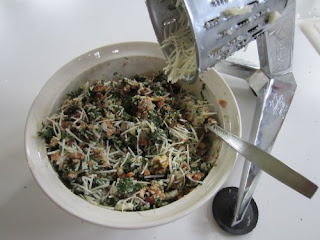 Birthday Girl Parsley Pesto
I picked up a bunch of parsley from our Amish neighbor Mrs. E and made Parsley Pesto.

Roughly purée (I used one of my fave non-electric tools, the Salad Master, to do this) lots of flat leaf parsley, almonds (I used almonds toasted with tamari instead of walnuts as 1.they're delicious and 2. less people are allergic to almonds than walnuts). Mince some garlic & toss it in. Squeeze in lots of lemon juice, and even a tad of the zest. Mix with good olive oil and lots of shredded parmesean. Salt, pepper, and dashes of tamari to taste.

A Solar Cake's Rise And Fall
I mixed up lemon, 1 part sugar to 2/3 flour, baking powder, butter, milk, eggs (one of them a twin! So it was extra egg-y!). The lemon cake batter rose beautifully in the solar cooker.

But I had perched the solar cooker on the uneven board on the picnic table- the wind would sway the cooker, its legs now uneven: Ka-kunk, ka-kunk... And suddenly, that beautiful cake batter FELL. It's now the moistest, lemony-est, shortest birthday cake ever...

What.
Like I'm going to bake a cake all over again?
Heck no, honeys! I'll just put on extra icing.

And hey! Mrs. E has delicious ripe strawberries for sale! I call that a pie. Or cake. Whatever. 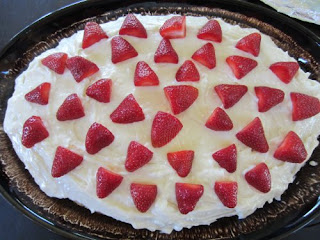 A Special Thanks In A Disheveled Time
How many 19 year olds do YOU know that, when an itty bitty child neighbor invites them to their impromptu birthday party, not only shows up but shows up with a Purple Pony???? 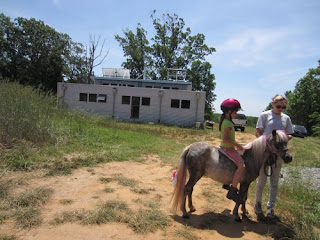 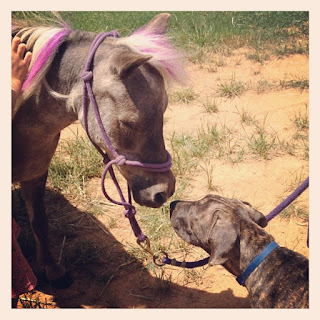 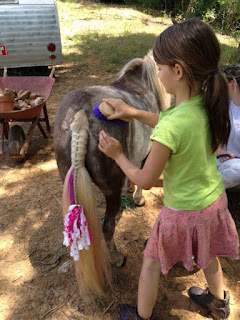 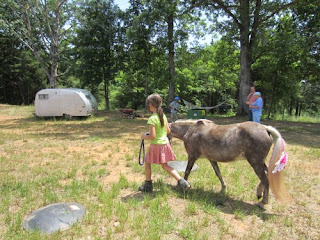 Who then later rode back through on her beautiful horse Bueno, and stopped awhile, again for petting... 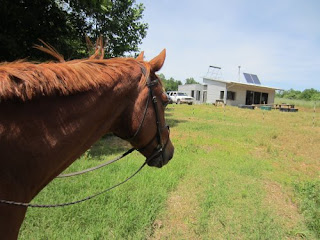 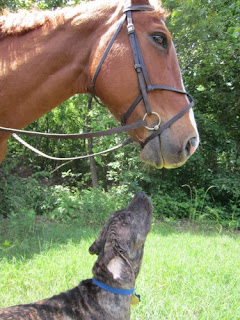 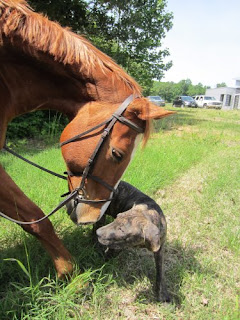 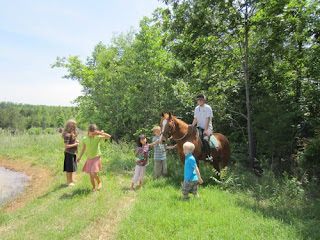 M, to Handsome Husband:
"I remember when I was her age, and someone brought a pony over to my birthday party, and I could not stop thinking about ponies and horses ever since."
#GivingBackToTheNextGeneration

I'm looking forward to seeing how my own children take what they learn growing up with older teens like M., and how they turn it around later for someone smaller...

Our life may still be in boxes, but at the passive solar prefab home, life is filled with love. 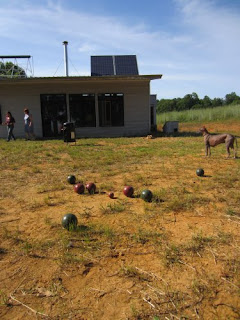 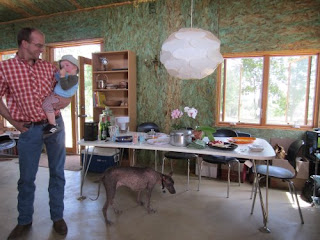 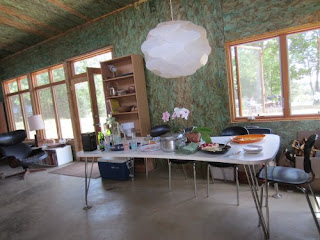 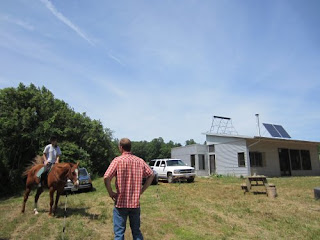 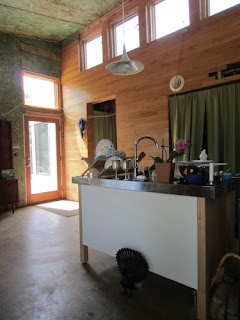 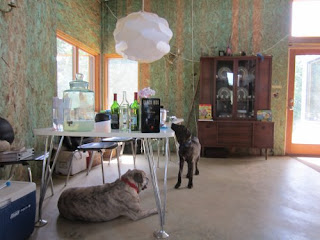 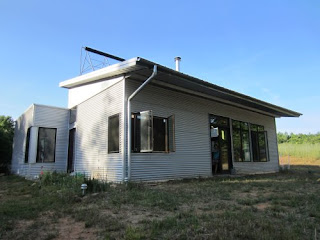