This week I have been conferencing and emailing with the Department of Health, Building Inspector, and the Contractor in regards to septic / a drain field when used in conjunction with an off grid prefab house.

The already approved septic site is 1. uphill, and 2. in the field, which is why we balked.

Pumps = drain on our off grid prefab's energy.

But then we realized 1. the drain of energy is just a few lightbulbs' worth a day so not a big drain on our off grid systems, and that 2. even if we paid money to have an alternative, expensive septic system designed by engineers placed downhill where it doesn't even officially perk... it would still need a pump, as it would require drip tubing at 1/2 gallon an hour.


So if both scenarios *potentially* require a pump, and the downhill scenario isn't even sure to perk... then forget it, embrace (for once?) the conventional.

Really, why would I spend extra money on something like septic?

As I told John Schofield, "Heck, I don'tz need no fancy schmancy engineering. If I'm gonna spend extra money on something, I'mma gonna put it towards the This Will One Day Be A Natural Pool. I mean, it's not like my childrenz can go splashin' in the septic."


Articles of note this week:
(Sorry. I don't belong to a Book Club, so you're it. Read this stuff.)

I have read similar articles. But I just keep turning this data over in my head, from an architecture / urban planning standpoint, educational, economic, future job prospects...
And cultural, underscored, again.  What will our regions look like when we distance ourselves so much that we no longer feel a connection / view ourselves as community?

Has the "American Century" ended? What will that mean for us? The world? http://www.salon.com/2011/11/14/the_american_century_is_over/

All reinforced by an article I read in the Atlantic,
"The Rise of the New Global Elite
F. Scott Fitzgerald was right when he declared the rich different from you and me. But today’s super-rich are also different from yesterday’s: more hardworking and meritocratic, but less connected to the nations that granted them opportunity—and the countrymen they are leaving ever further behind."


There are many threads within these three stories that internally I untangle. 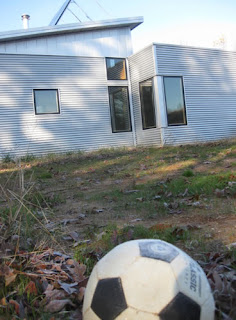 One thread is how we can do so much more, with less, when our architecture functions, allowing residents to reduce costs and dependency on inefficient fuel.
Reading Mel Starr's data on Fuel Poverty, Roof-Renting, And Feed-In Tarrifs, I mentally picture the ramshackle rural homes I know so well, where the cladding whistles and the windows blow artic breezes throughout, where dangerous wood stoves affect air quality without heating the living space...

Of course I compare that with the passive solar energy efficient prefab house kits...

I think about homeschooling. Because, like the Mega Elite, by homeschooling my family will not be tied within the constraints of a school, or school district. I wonder if this lifestyle, of being able to jet to the Turks and Caicos, to New York, to Europe, is why so many of my very-advantaged friends are homeschooling.  I know education is critical to them, and their children's well being; but these are also families that... travel.

So, strangely, by choosing homeschooling so my children can be on the farm, grounded, yet able to spend a few days in DC with Handsome Husband who is now working there, going back and forth by rail as we like, am I also giving them an advantage not just in the closeness of our family but...

But is there something I'm touching on, the beginning of a trend that might not be great, but with roots in exclusion? 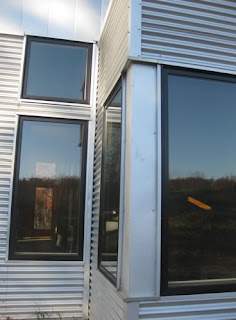 What if more and more families decide to stop being dual income (don't worry readers, I'm not going anywhere, professionally, ha!) to have one spouse teaching... what would that do to the profession of school teaching? Just like the rise of programs like Turbo Tax & QuickBooks affect the profession of book keeping / accounting to an extent... It's just something I'm considering: What will it mean for the profession, and what will that mean for the students?


I work with a homeschool-raised colleague. He excels. Many of our rural neighbors homeschool, and now, many of my wealthy urban friends do.  What are the common threads?
From the USA Rich / Poor Study:


"More than half of children from high-income families finish college, up from about a third 20 years ago. Fewer than 10 percent of low-income children finish, up from 5 percent.

William Julius Wilson, a sociologist at Harvard who has seen the study, argues that “rising inequality is beginning to produce a two-tiered society in America in which the more affluent citizens live lives fundamentally different from the middle- and lower-income groups. This divide decreases a sense of community.” " 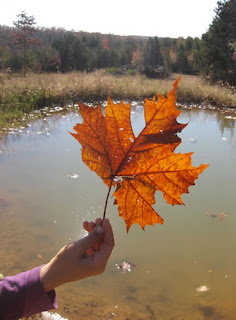 But maybe there is potential socio-economic opportunity, for all.
From WSJ's My Teacher Is An App:
"In California, Rocketship Education, a chain of charter hybrid schools that serves mostly poor and minority kids, has produced state test scores on par with some of the state's wealthiest schools."

Where am I going with this thought? There's something I just keep mulling on as I touch all these pieces in these stories...
And then, there's the provincial cities.  Oh no, not the smaller towns, they get it. We're talking cities that don't look at  competing cities' zoning deeply and ask...


"#RVA looks to *another* "livable" city for advice, this time Pittsburg, http://bit.ly/uP4JBF which, of course, ALSO allows urban hens, like every other city they've recently looked up to (Austin, Raleigh, Portland...#ListGoesOn).  http://cbsloc.al/sO9ldo"

When is RICHMOND going to get it?

Fortunately, Richmond got it this afternoon. Or at least for a little while, at Richmond Magazine's RHome event featuring Grace Bonney of Design*Sponge.  The room was packed with creative professionals, and Grace Bonney's talk was interesting and inspirational as she not only covered the history of Design*Sponge, but what I found exciting was how she is purposely showcasing and supporting the underlooked, not-yet-known design professionals, the teams behind what might one day be a brand, the entrepreneurial cultures and consiously supporting small business.

Maybe there's hope for us yet!!!


Because, like the aforementioned articles, Grace Bonney also addressed COMMUNITY.
Not bemoaning its loss, but how she (and we) do our part in fostering its future.

I hope I can find her talk online, because she reinforced some inner tenets I have within my own businesses, and for this little pensieve of a personal blog on our prefab modern home construction (with pretty much everything else under the sun thrown in). 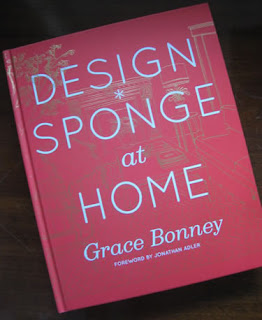 As Handsome Husband doesn't read my blog, I can say here that of course I grabbed up her book Design*Sponge at Home and asked her to inscribe it for a Certain Someone And Their Honey-Do List... who might receive it at Christmas... : )
[Or not! Depends on how much he gets done on that Honey Do List! ; ) ]

I can't wait to read a design book that not just covers great homes, but celebrates Do It Yourself How-To and Unorthodox Style Personalities!

All that information on How To Do Stuff right before we start Doing Interior Design Stuff By Ourselves at the off grid prefab! The How To Hang Wallpaper chapter is for you, Handsome Husband...

Read RHome's interview with her, here.

And here's RHome's online version of their article on us, here!

I like her forthright advice to 1. stay employed in as many jobs as you can until you are so overwhelmed you *must* choose to commit to just one / to not be afraid of trying to do many jobs & responsibilities 2. her control of investing in herself, of maintaining financial responsibility towards herself and others and 3. reinvesting and encouragement of her own community and to 4. live your life the way you want to live.

But I do sometimes end our off grid prefab construction posts with a recipe or two at the end...
So, I hereby end this post for ya with some food. 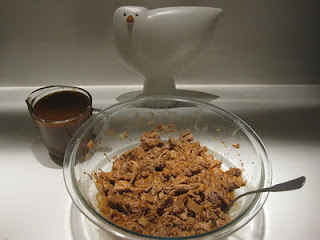 Copeland's Pulled BBQ
Copeland's Venison Pizza
(I've been eating this all week!)
Keep on the sunny side, y'all.