Guess What? Most technical documentation for natural pools is in German. #ThankGoodnessHandsomeHusbandIsFromHamburg!
We are also considering several natural pool sites.  You may recall Topos originally sited it gorgeously, along the ledge where the home site ends and the road to the tobacco barn begins. But the recent visit of a two year old reminded me that maybe no parents would be able to unwind if it were in such an accessible site.

So while we're paging through technical documents, here's some food for thought: 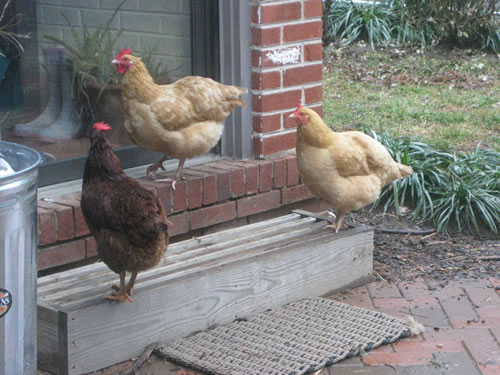 I am VERY intrigued by a beautiful term I heard this week. Anyone here 1. African-American and 2. southern or very old school with 3.rural-ish roots?

The term is "Glory Bird." I was told it was used by older African-Americans to describe the sustainability and benefits of chickens.

I think it's so apt, so beautiful, full of the stability and cycle of life hens give us... I would love to get better citations on it, and stories... Here's one reference I found online, from a Yelp review of The Dollar General, of all places!


"...so there i was standing in line at the Dollar General paying for my $10 Chicken fryer pan & the cashier said her & her Husband were ministers & that she was going to have to get one herself, & i said "Especially on Sundays"?, & she said 'YES, the Chicken is the GLORY BIRD because it Sacrifices itself FOR THE LORD' "

That store is in Tennessee so I do think there might be a Southern connection as well as African-American...
If you know more, please share!

That was my take-away after lunching with a government official who has come round to CHICKUNZ, a phrase that I have been admiring and musing on as I worked Monday evening in my garden, missing my hens. Thanks to my now-removed hens, my early-yet-late-planted spring garden, still improved by their scratching and droppings, looks like this:

I will be so sad not to have hens as the pests emerge, any day now... 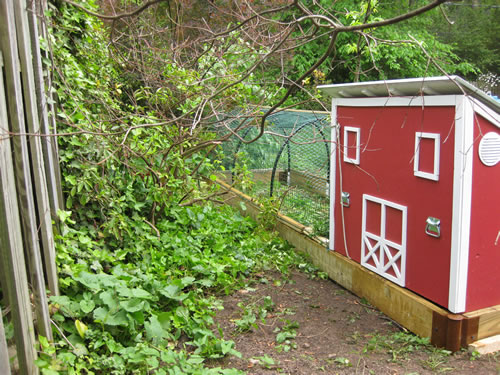 Tuesday I looked sadly at the hen-less yard...
It was my birthday.
Four years ago I went to Henrico's public comment period for the first time, sitting through zoning for hours to speak to my board of supervisors... because I wanted chickens for my birthday. I went again the next year, and, when it was clear they wouldn't listen, got them anyway and reaped the benefits. *While still advocating for others*... and here I am again, hen-less, after my garden and family benefited for so long...

I'll spend my birthday most likely listening to my neighbors power mow their lawns for hours and the ch-ch-ch-ch-ch of their sprinkler systems going full blast at 6a.m. as I walk, not drive, my children three blocks to the bus stop in the rain...

As of this week, you can add Albany to the hundreds of counties and cities that have changed their laws to allow urban chickens:


‎"The measure passed 8-7, with the deciding vote cast by 15th Ward Councilman Frank Commisso Jr., whose intentions were not widely known before Monday night.
Commisso, who represents uptown neighborhoods that had been the source of some opposition to the idea, admitted that -- unlike partisans on both sides of the issue -- he was not particularly passionate about it either way.
But at the end of the day, Commisso concluded, "I don't think the government should be telling people, 'Don't have birds in your backyard.' " 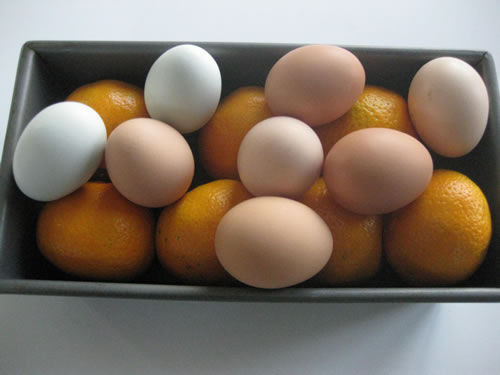 Up until now we have had kind friends drop off eggs from their own back yard hens. After you have your own hens you just *can't* go back to those watery old store eggs. But the donated eggs can't continue forever...

Give us Glory Birds, Richmond.
Your people should have the right to have them.

Learn more about the benefits of chickens and why Henrico's requirement that coops be 400 feet away is not realistic for the average citizen with an average residential yard:

WHat happened? The county made you get rid of them?
I'm about to get a tractor also.

You can read it from the beginning to now by clicking to the older posts:

But the good news is that it appears our board of supervisors is beginning to understand what hundreds of cities and counties have already understood and changed their zoning, accordingly.