Handsome Husband Thinks This Is A Post About His Off Grid Systems, But Really It's All About Crock Pots And Eggs On The Sidewalk 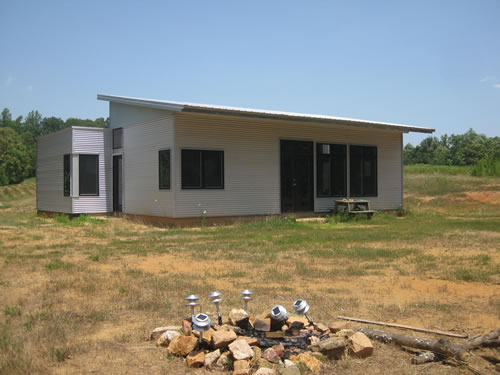 What. To. Do. On. A. Weekend. When. It's. 100 Degree. Heat. At. Least... EVERYWHERE in Virginia.
It's not that we have nothing to say, it's just too hot to type!
It's so hot, I served Scrambled Eggs Cooked On The Sidewalk for dinner! 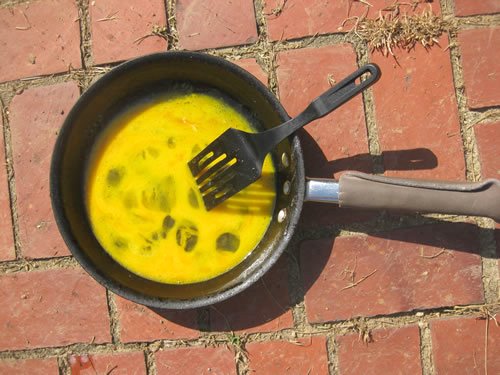 [Well, ok, it didn't cook as fast as I wanted and we did finish the eggs inside but still it was a fun experiment! What else are ya gonna do for fun in this heat?] 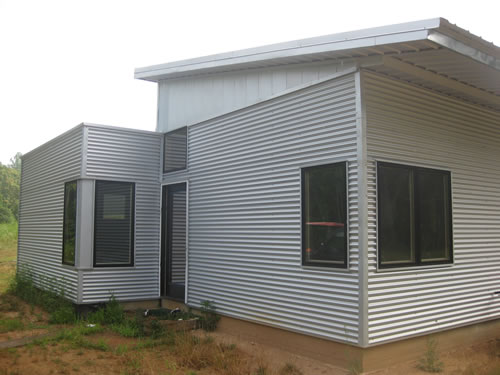 The great news on my end this week is that I have been having rousing, compelling conversations with the health department regarding our black water / gray water / irrigation / rain water / anything water systems integration.
You think I am kidding. I am not.
Each person I have encountered at the Virginia Department of Health has been a wealth of knowledge and experience and supportive of what we are doing.


These t'ain't yer usual Guvament Bureaucrats. ; )
[Disclosure: I have regard for bureaucracy. I went to grad school for political science and love James Q. Wilson's Bureaucracy. And am still mad my thesis on derivatives was turned down because it was "more 'MBA-ish' than politics"... DUR, doesn't monetary policy affect politics? Oh well. Oh, the foresight, if only I had submitted it now during this derivative / mortgage storm! Ahead of mah time, honeychiles, ahead o' my time. But then I would have ended up achieving my original aspiration, Minister of Economy For A Remote Country Where I Would Eventually End Up As Supreme Ruler  instead of a pirate for the affordable prefabulous house kit cause. So, it's all good, honeychiles, it's all good.]


While Handsome Husband is out in the 106˚ heat meeting with Jason Dorris at the zero energy off grid house kit, we are keeping cool back in Richmond, in the A/C, making yogurt in the crockpot, chasing chickens, and doing chores. 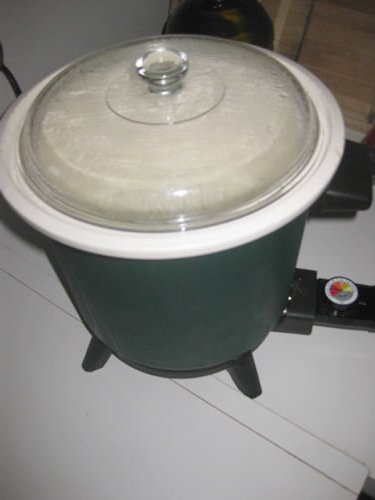 I always wondered about those official yogurt makers. My family made our own yogurt growing up, but, like many of my dad's schemes (the vegetarian years, the wheat germ-and-bran-in-everything years, the soy craze, the crazier idea that my mom could cook), it was a phase. Too many little jars, too many pieces... I have been envying the big, beautiful Lehman's yogurt incubator ("exactly what I'd want!") but... it's fifty bucks. And that'z a lotta yogurt to make before you recoup the cost.

This crock pot recipe looks practical and a perfect science experiment to enjoy with the children working into another Kid Scout badge: COOKING.
(They're scrambling eggs and making sandwiches so far. Need to work on more recipes.)

Reading general articles, the key to yogurt is heating the milk to about 180, bringing it down to 110, adding the culture and letting it sit.  I especially like the idea of making yogurt again because it's one more source of plastic packaging we will be eliminating from our lives.  And I love any excuse to pull out my crock pot, which, along with our solar cooker, is one more way to avoid heating up a kitchen while consuming less energy!

My biggest challenge with yogurt? Following the directions.
I could never do science since I don't follow recipes.
Or instructions. And yogurt, like baking / bread making... involves a bit more science than "frickin' cook it."
#ForeshadowingToHowTheYogurtMightTurnOut
#WhyYouNeedToHireAnEngineerVsThinkICouldEverDoSomethingMathemetical
#DoNotEverAskMeToDriveMuchLessGiveYouDirectionsToSomewhere

And the site I mentioned for crock pot yogurt? 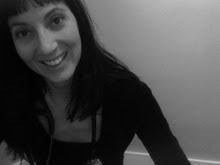 Well, in a skype chat with my sistuh Leah ...
(DOCTOR  Miz Naturopath Leah Sherman to YOU)
(Picture of Leah, here! Isn't she cute? >>)
Dr. Miz Leah not only already knew about the crock pot site but informed me that the recipes on Crock Pot 360 are gluten free! I know a lot of people struggle with gluten issues so you can file that under "FYI, honeychiles" in case you know someone struggling with gluten intolerance. 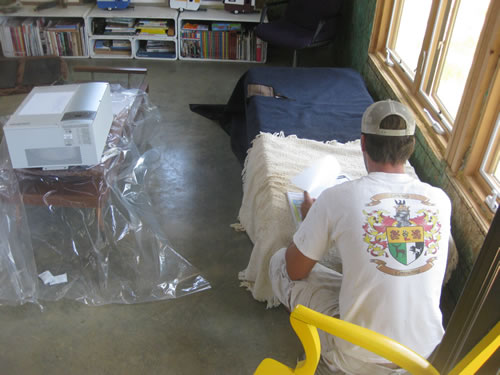 Handsome Husband has returned from the sweltering 106˚ heat and reports: (See, this really IS a systems post!)


"We had some decisions to make regarding earth tube vs. a heater core spliced into the air inlet, method of bringing external air supply retrofit to the wood cook stove, envelope penetration minimization for solar PC and evacuated tubes so I made peace with the prospect of driving out to the house kit in the extreme heat we are experiencing on the East coast at the moment to meet with Jason Dorris, our project manager.

Jason and I met at the shed and were joking about how miserable it would be to work in the house but we were surprised by a mild 88 degrees inside the house kit which had been exposed to 108 degrees outside temperature the previous day and was closed up all week - preventing the night time cool down cycle. Once we opened the windows we had a gentle breeze and were remarkably comfortable. According to the memory function in the thermometer the maximum had been 90 degrees - remarkable under these conditions."


Well, seeing that when it registered crazy high temps outdoors (I had one friend use her infra red gun to check temperatures and her deck registered a crazy 114! Why she has an infra red gun? I have no idea.) every day for over a week and that the high temperature inside the house kit, all closed up and no opening at night to let in the cool air in / closing up during the day only reached 90 at the most... well... that tells me that summers will be hot, but not HOT, and gosh, actually quite comfortable as there is usually a breeze.  (Our home site is on top of a hill in the highest point of Charlotte County.)